He earned his bachelor’s degree at Southeast Missouri State University and in 2017 became an ordained pastor and is a member of La Croix United Methodist Church in Cape Girardeau. 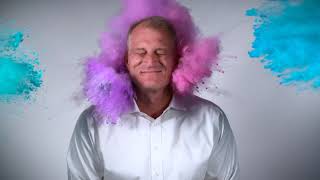 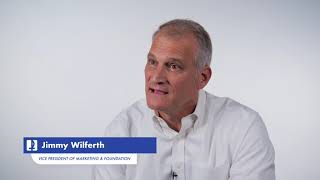