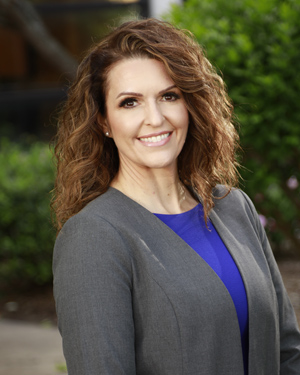 La Pierre has more than 20 years of combined nursing and executive-level experience. Prior to Saint Francis, she served as director of Quality and Performance Improvement for St. Elizabeth’s Hospital in Belleville, Ill.

As a Lieutenant Colonel in the United States Air Force, La Pierre has served our country for nearly 24 years and currently serves as the Commander of the 439th Aeromedical Staging Squadron, Westover ARB, Mass. Many of her years were spent in medical management roles in the United States Air Force in Arizona, Montana, Illinois and California. She has served as an intensive care staff nurse, nurse manager, operating room circulator, correctional nurse, public health nurse and quality director.