Davis earned his Bachelor of Arts degree in Sports Management with a minor in Biology and Coaching from Blackburn College, Carlinville, IL, and he earned his Master’s degree in Kinesiology and Recreation, with an emphasis in Sport Psychology and Sport Management, from Illinois State University in Normal, IL.

Davis was a member of the basketball team while receiving his undergraduate degree, and during his tenure he earned all-conference honors, amassed over 1400 points and was #8 all time in scoring. Davis was also shooting 40% from three during that time.

While earning his Master’s degree, Davis held the position of Assistant Men’s Basketball Coach at Illinois Wesleyan University in Bloomington, IL, led the weight lifting program and assisted with player development for both guards and big men. Also while serving as Assistant Coach, Davis helped lead the men’s basketball team to a #8 in the country ranking.

When he is not working, Davis enjoys playing and watching sports, working out and spending time with his family. 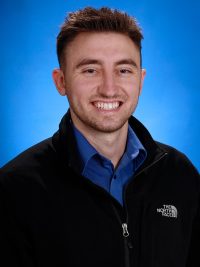 Fitness Plus is located in the Health and Wellness Center on the Saint Francis Medical Center campus at 150 S. Mount Auburn Road in Cape Girardeau, MO. For more information, call 573-331-3355.

Fitness Plus Dexter is located in the Saint Francis Health Center at 1212 Saint Francis Drive in Dexter, MO (by US 60 Outer Road and Harris Drive). For more information, call 573-614-3636. 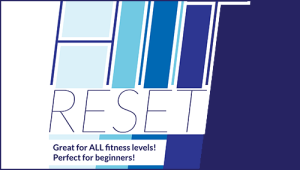