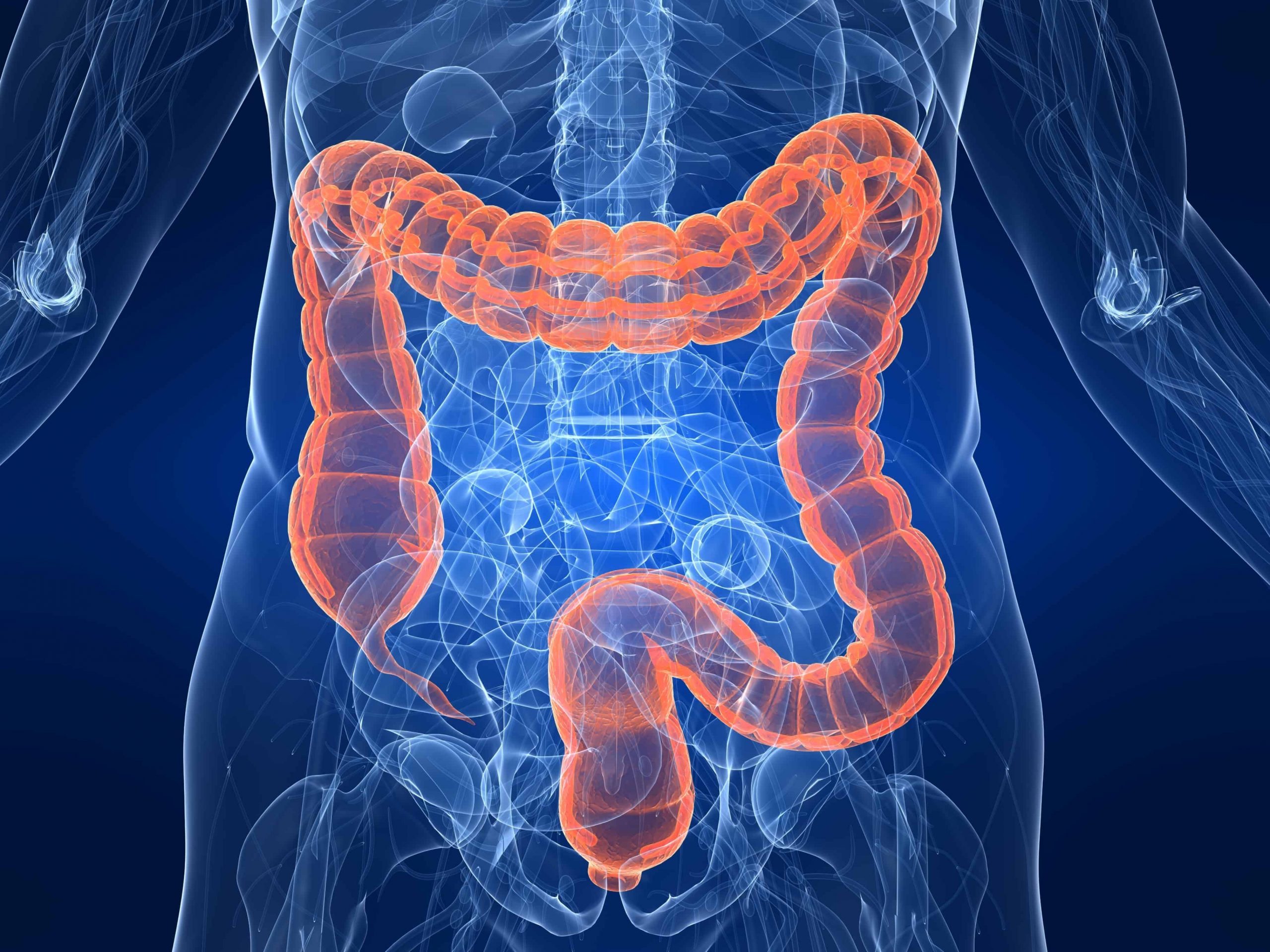 David Wibbenmeyer, 49, should have been more frightened by the blood in his stool than the idea of a colonoscopy. Blood in the stool is a warning sign of colon cancer, and colonoscopies are a relatively painless way to screen for this deadly disease. Yet Wibbenmeyer, like too many other people, almost waited too long to get the procedure that saved his life.

Thankfully, Wibbenmeyer finally got his long-overdue colonoscopy through Saint Francis Medical Center. If he’d waited any longer, it might have been too late for surgeons to remove the 1.5-inch-diameter cancerous polyp in his colon, or for chemotherapy and radiation treatments to restore his health.

Today, Wibbenmeyer’s polyp is gone, and his colonoscopy is part of the reason why. “I would say don’t put it off, because I did put it off, and it was almost too late,” he says. “I should’ve gotten my colonoscopy at least a year before. Luckily, by the grace of God, I was given a second chance, but if you wait too long, you might not be as lucky as I was.”

Wibbenmeyer was surprised how comfortable he felt during the dreaded colonoscopy procedure. “It’s not a bad experience,” he says. “It doesn’t hurt. The nurses were polite and friendly and Dr. Hussein explained everything thoroughly. Don’t get me wrong, I’m not saying it’s something I want to do every day, but I’m happy I finally went to Saint Francis. If you have symptoms like I had, you really need to go.” Wibbenmeyer is forever grateful to Saint Francis’ team of nurses and doctors who helped him through his colonoscopy, surgery and treatment. Wibbenmeyer’s physicians and team of nurses comforted him as he went into surgery. “I was nervous but knew I was doing the right thing by having the procedure. After the surgery, I called one of the nurses who held my hand before going into the operating room and thanked her and the whole staff for saving my life. My words were my gift. I am glad to be alive to share that with them,” says Wibbenmeyer.

One of Wibbenmeyer’s physicians hopes more people follow his advice and get these lifesaving screenings. “The bottom line is colonoscopies save lives,” says Rafid J. Hussein, DO, gastroenterologist at Saint Francis. “It’s the most effective test for finding polyps, getting rid of them and preventing cancer.”

Colorectal cancer is the third leading cause of cancer-related deaths in men and in women in the United States, and the second most common cause of cancer deaths in U.S. men and women combined.

Colonoscopies are recommended for everyone age 45 and older, or for anyone with bloody stool, persistent diarrhea, anemia, abdominal pain or changes in bowel habits.