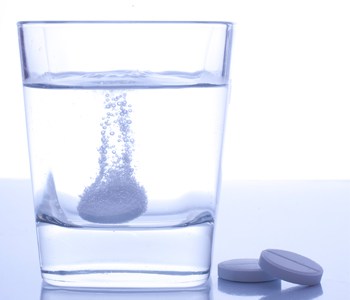 Acid reflux occurs when acid splashes back out of the stomach into the esophagus during digestion. It can cause a burning chest pain called heartburn, which creates discomfort for hours after eating.

You can take simple steps to prevent or lessen the effects of acid reflux, beginning even before you start to eat:

Antacids such as Alka-Seltzer® and Pepto-Bismol® neutralize stomach acid. Drugs such as Pepcid® AC and Zantac® 75 work to reduce acid production in the stomach and are taken before meals to prevent heartburn.

If you experience acid reflux and heartburn at least twice a week, talk to your doctor about whether you have gastroesophageal reflux disease (GERD), a serious digestive disorder that can cause damage to the lining of your esophagus.