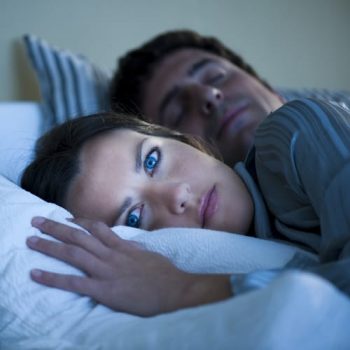 When you do not sleep enough, the negative effects stretch far beyond grumpiness during the day. Lack of sleep can have serious long-term consequences, including obesity and heart disease.

Researchers also have discovered that high blood pressure, high cholesterol and diabetes – all factors associated with heart disease – are linked to lack of sleep. In some cases, people who sleep little also have a sleep disorder such as obstructive sleep apnea, which can have serious long-term consequences. “It is in your best interest to get a good night’s sleep,” says Graham.