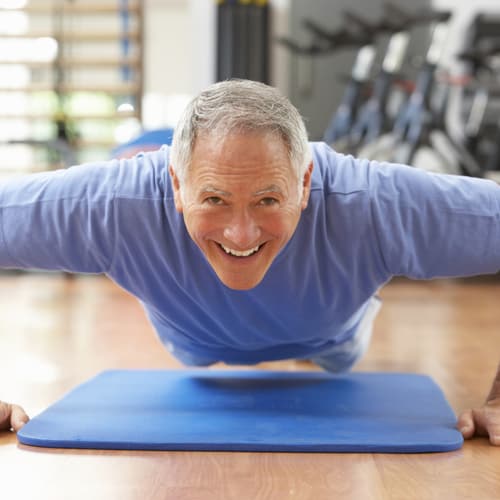 People with chronic obstructive pulmonary disease (COPD) have difficulty with breathing. COPD can include chronic bronchitis, emphysema or both. With bronchitis, the airways that carry air to the lungs become blocked with mucus, making it hard to breathe. With emphysema, tiny air sacs in the lungs become damaged, making it more difficult for air to move in and out freely.

“Smoking is the most common risk factor for COPD, although people who have had many serious lung infections as a child may also be at risk,” says Bradley K. Bittle, MD, FCCP, D-ABSM, pulmonologist and sleep medicine physician at Saint Francis Medical Center. “COPD becomes worse over time, but there are steps you can take to slow its progression.”

Those steps include stopping smoking, resting often and working with a respiratory therapist to learn how to breathe more efficiently. Regular exercise can also ease symptoms.