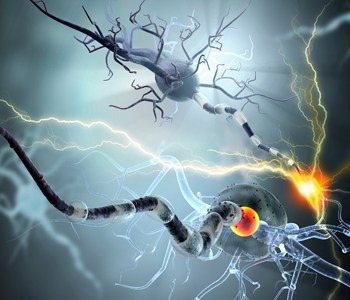 About 2.5 million people in America suffer from epilepsy, a debilitating condition characterized by frequent seizures. After experiencing seizures, it is important that you connect with a neurologist who can diagnose the type of epilepsy you have and treat it with the right type of medication.

The most common types of epilepsy are: