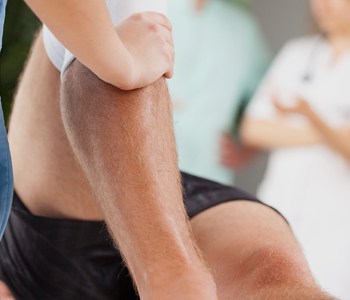 After undergoing total knee replacement surgery, Jacob Eaker required additional assistance to help him recover. Saint Francis Home Health was just what he needed, providing a nurse and physical therapist to help him care for his wound and gain strength in his knee and leg.

Eaker, 71, had surgery on May 21. He stayed in the hospital for two days and then returned to his home in Cape Girardeau. His doctor gave him an order for home health care, and Eaker chose Saint Francis because he had been treated so well there during previous surgeries.

Soon, a nurse from Saint Francis Home Health began visiting him twice a week, examining his incision, changing his bandage and checking his vital signs.

Three times a week, he received visits from Marsha Thompson, PT, physical therapist with Saint Francis Home Health, who led him through a series of exercises designed to increase his strength and flexibility. “It was very strenuous working with Marsha,” Eaker says. “But it was well worth it, because I could already tell a big difference after just a couple of weeks working with her.” 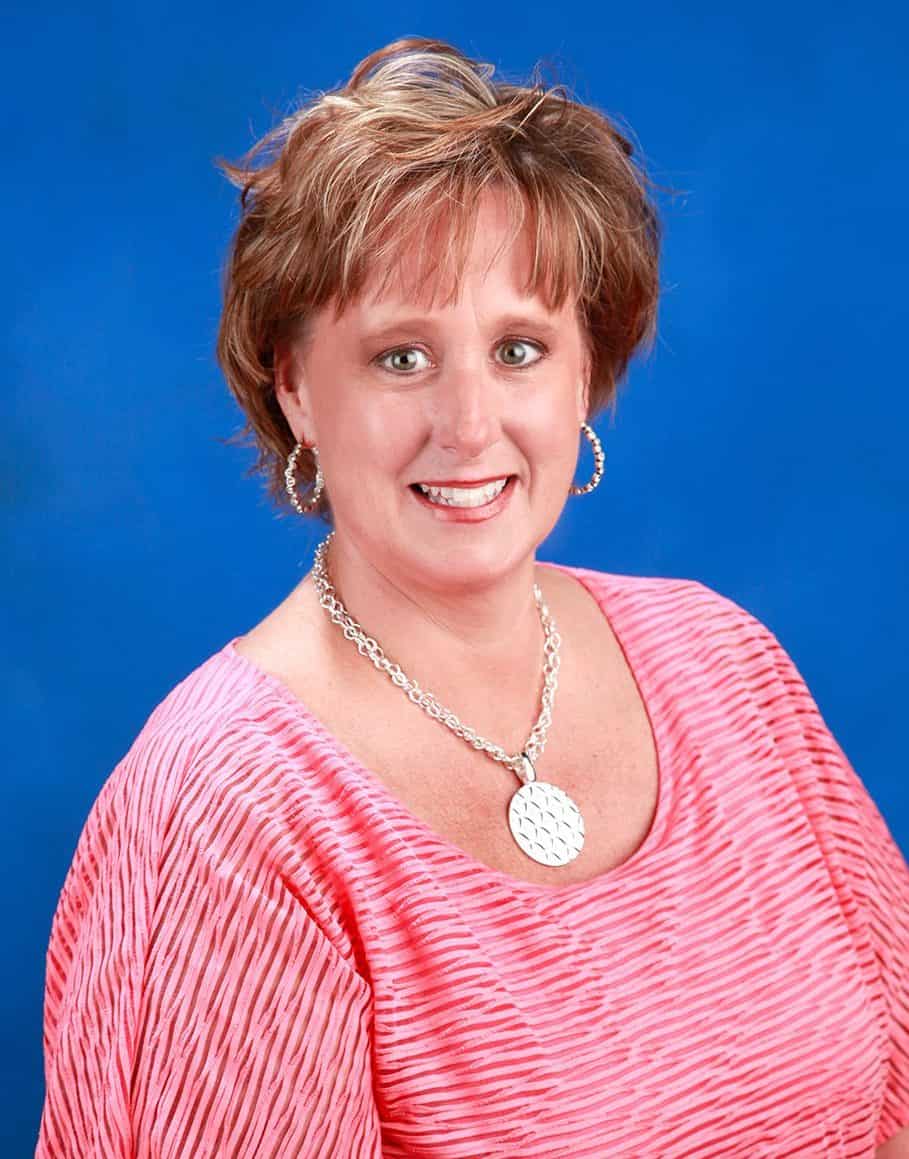 Eaker and his wife, Opal, did not know how difficult his surgery recovery would be and were grateful for the in-home assistance. “We have been able to retain a semblance of normalcy without having to put him in an extended care facility,” says Opal. “I learned from Marsha how I could best help Jacob with his exercises.”

Eaker, a custodian at West Lane Elementary School in Jackson, says he appreciated the pace of his physical therapy. “Marsha was very kind, patient and calm,” he says. “She pushed me, but did not get concerned if I did not accomplish as much as we wanted in a day.”