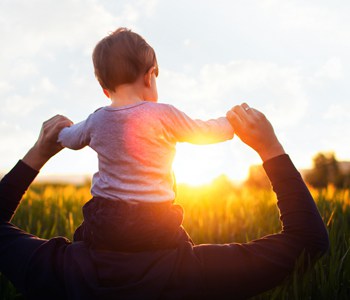 If you do not receive enough vitamin D, you could be putting yourself at risk for a host of health problems including heart disease, dementia and cancer.

Often called the “sunshine vitamin,” vitamin D is manufactured by the body when your skin is exposed to sunlight. Vitamin D is also found in certain foods such as fortified milk and cereal, canned tuna fish and egg yolks.

Talk to your doctor about adding vitamin D supplements to your diet. “This is especially important in the winter months when there is less sun,” says Nagy.