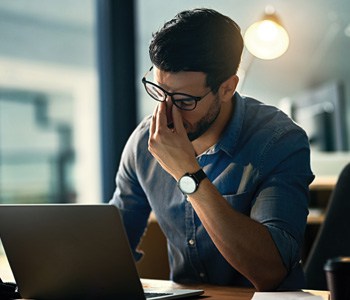 Chronic fatigue syndrome is a condition in which a person feels overwhelmingly exhausted, even after resting. While the syndrome has remained a mystery for a long time, researchers last year found evidence it is linked to problems in the stomach.

In this study, a vast majority of the patients with chronic fatigue syndrome also had a certain type of bacteria in their stomach, which the researchers identified through stool samples and bloodwork. “This means that with further study, we might be able to treat our patients by recommending dietary changes or using probiotics,” says Wilson P. Pais, MD, MBA, FACP, FRCP, gastroenterologist, Saint Francis Medical Partner.

Since it is difficult to determine the causes of chronic fatigue syndrome, some doctors have suggested that it is psychological. “We now know that this disease is not ‘in your head’ and can be linked to very serious gastrointestinal problems,” says Pais.

To make an appointment with Pais, call 573-331-3000 or visit the Saint Francis Gastroenterology Services webpage to learn more.