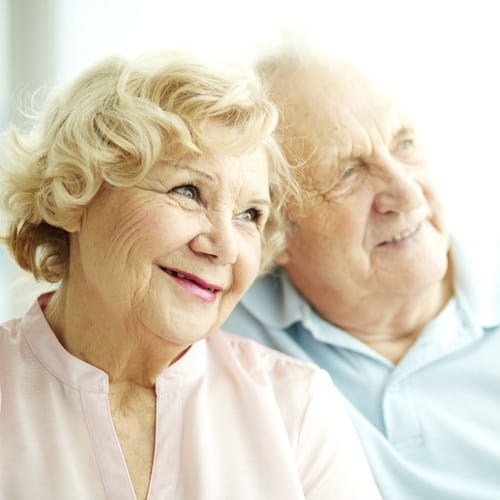 Though some people do not think of men as having breasts, men can develop breast cancer. There are about 2,100 cases of male breast cancer in the United States each year. The good news is that this type of breast cancer typically has a better prognosis than breast cancer in women – provided it is found in the early stages.

Though women can receive breast cancer diagnoses in their 40s, 30s or even 20s, men typically are older – in their 60s or 70s. Even though there is not a screening for male breast cancer, men are more likely to notice a suspicious lump because they have less breast tissue than women.

“Even if a man does not notice the lump on his own, the lump will be very obvious to a physician during a routine physical examination,” says Carlos Robles, MD, medical oncologist and hematologist at Saint Francis Medical Center. “That helps us make a quick diagnosis and take immediate steps toward treatment.”

While women may find a lump in any of the breast’s four quadrants, male breast cancer tends to be closer to the nipple and areola. Signs and symptoms include:

Because men typically have very little breast tissue, doctors treat the cancer with a simple mastectomy. Then, depending on how far the cancer has spread, the patient may need chemotherapy, hormone therapy or both. Usually, male breast cancer patients only need radiation therapy if the cancer has spread to the lymph nodes or other parts of the body.

“It is important that you see your physician right away when you notice a lump or an unusual appearance of your nipple or the skin covering your breast,” says Robles. “An untreated breast cancer can result in metastasis, which means the cancer can spread into vital organs such as the liver, bones or even brain, and then it becomes more difficult to treat. We can more easily treat it when we catch it early.”