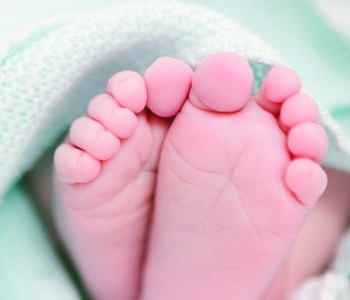 At Saint Francis, our initiative involved the reduction of necrotizing enterocolitis (NEC). NEC is a major contributor to morbidity and mortality in our smallest infants.  It involves inflammation and infection of the intestines and may lead to intestinal perforation (rupture) and/or necrosis. 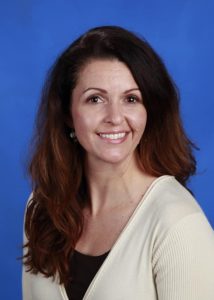 “NEC can be injurious or fatal to infants,” says Stephanie A. La Pierre, MBA, BSN, RN, CSSBB (ASQ), CPHQ, chief performance improvement officer at Saint Francis Healthcare System. “As a team, we decided to make a concentrated effort to decrease the incidence of NEC in our unit, which is one of the most common complications of prematurity.”

Saint Francis wanted to reduce its NEC rate by 50 percent by the end of 2014. To accomplish this, NICU staff reviewed the literature and surveyed neighboring nurseries to create a bundle of best feeding practices. 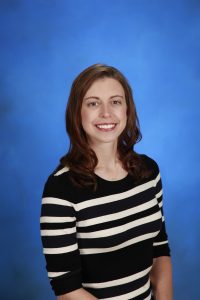 “Not only were we able to reduce our incidence of this devastating disease,” La Pierre states, “but we were also able to decrease our infants’ length of stay and the costs related to each infant’s care, all measures which contributed to our winning the award.”