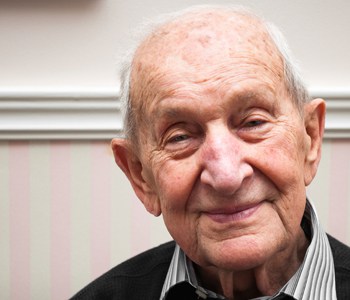 Lewy body dementia (LBD) is a form of dementia that affects an estimated 1.4 million Americans and their families. It is sometimes mistaken for Alzheimer’s disease or Parkinson’s disease because it causes similar symptoms.

While every person is different, the main symptoms of LBD are:

“People with LBD differ from those with Alzheimer’s in that they experience hallucinations and REM sleep behavior disorder,” says Andrew Godbey, MD, MSPH, neurologist at Saint Francis Medical Center. “Their cognitive ability is also much more unpredictable than that of Alzheimer’s patients, meaning they might be able to function well one day and poorly the next.”