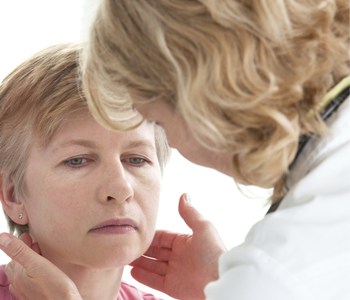 Melanoma, which is the most dangerous form of skin cancer, kills about 9,000 Americans each year. Studies have shown the best way to find out if melanoma has spread is to perform a sentinel node biopsy after surgically removing a cancerous lesion.

During this biopsy, the lymph node that is closest to the lesion is removed and tested for evidence of cancer. “If we find no cancer in the sentinel node, it is highly unlikely that the cancer has spread to other parts of the 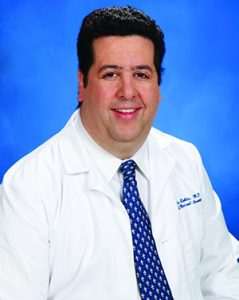 body,” says Carlos Robles, MD, medical oncologist/hematologist at Saint Francis Medical Center. “If we do find cancer, we can then remove the other lymph nodes in that area to improve the patient’s chances of survival.”

“While removing lymph nodes can trigger a painful swelling condition called lymphedema, it is very uncommon with the sentinel node procedure, and worth the risk in patients with lymph node spread,” says Robles.