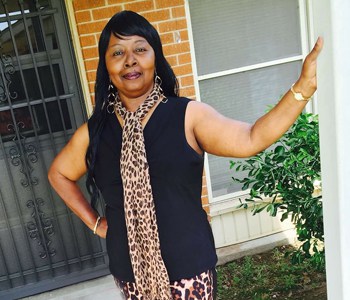 A year ago, Brenda Richardson was having difficulty living her life. She felt tired all the time, and even the smallest exertion left her gasping for breath.

Richardson suffered from aortic valve stenosis, a condition in which the heart’s aortic valve narrows, obstructing blood flow to the heart and increasing the risk for stroke. She needed a new heart valve.

In May 2015, she underwent a new, minimally invasive procedure at Saint Francis Healthcare System called a transcatheter aortic valve replacement (TAVR). A doctor replaces a heart valve through very small incisions that leave the chest bone in place. Now, she feels like a new woman.

“I have been running around like the Energizer bunny,” says Richardson, 58, of Malden, Mo.

Valve disease is nothing new for Richardson. In 2008, she had her first aortic valve replacement. There were two options: a mechanical valve, which requires a patient to take blood thinners for the rest of his or her life; or a tissue valve, which is created from animals’ valves. Tissue valves do not require blood thinners, but they do not last as long as mechanical valves. 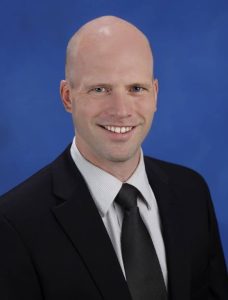 Richardson received a tissue valve in 2008. Years later, she developed an infection that permanently damaged the valve, so by 2015 she needed a replacement. However, a second surgery was not a good option for her.

“During her first surgery, Richardson developed complications that made another surgery very risky,” says Steven J. Joggerst, MD, interventional cardiologist, Saint Francis Medical Partner. “Fortunately, we were able to use the TAVR procedure to place a new valve inside the other valve. We did not have to stop the heart as a surgeon would during open-heart surgery, which made it a much easier procedure for her to endure.”

Richardson has always been very active in her church and caring for her four grandchildren, so she was thrilled to finally have energy again. “I just thank God for Saint Francis,” she says. “I love those doctors and nurses.”