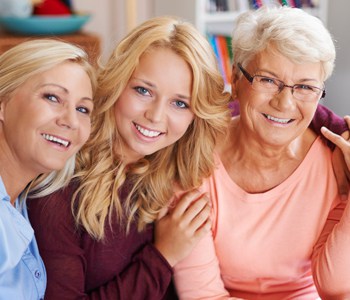 If you are a woman between the ages of 21 and 65, you should be talking to your doctor about having a Pap smear performed at least once every two or three years. A Pap smear is the main screening for cervical cancer, and it involves collecting cells from a woman’s cervix.

“The Pap smear looks for cell changes on the cervix that could become cancer if the patient is not treated,” says Grant D. McWilliams, DO, obstetrician and gynecologist at Cape Care for Women. “When detected early, cervical cancer is very treatable.”

Several organizations have different guidelines for Pap-smear testing, but all agree that women should begin testing at age 21. Women who are at high risk for cervical cancer, such as those who have a weakened immune system or have previously had precancerous cells, should receive a Pap smear more often than every two or three years.