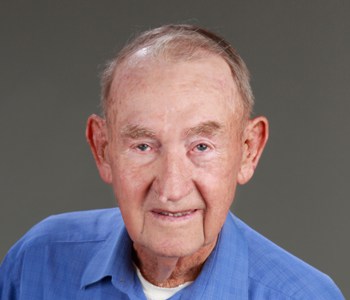 Fifteen years ago, Virgle Lowe underwent a heart valve replacement. His new valve allowed his heart to pump blood through the rest of his body, and he was no longer short of breath.

The type of valve he received, however, had a limited life span. By the summer of 2015, Lowe was very weak again and needed another valve replacement at age 83. “I did not want open surgery again because I did not know whether I would come through it or not,” says Lowe.

Saint Francis Healthcare System recently began performing a valve-in-valve transcatheter aortic valve replacement (TAVR), a minimally invasive procedure in which the doctor places a new heart valve inside the old valve through very small incisions that leave the chest bone in place. It would have been a perfect option for Lowe, except that the stentless type of valve he had made the TAVR difficult for him. 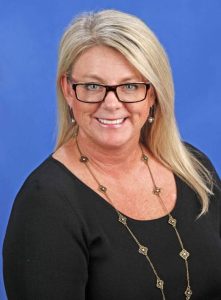 But Jennifer Cotner, MSN, APRN, ACNP/AGACNP-BC, coordinator at the Saint Francis Valve Clinic, did not give up. She knew the Food and Drug Administration (FDA) was about to approve a new, repositionable valve that would work better inside a failed stentless valve: Medtronic’s Evolut R CoreValve. After the FDA did approve it, she worked tirelessly with the medical company to obtain permission to use it.

In September 2015, Saint Francis became the first hospital in Missouri to perform a successful valve-in-valve TAVR on a patient with a stentless valve.

“Our team was able to give Lowe the valve he needed without putting him through a risky open-heart procedure,” says Steven J. Joggerst, MD, interventional cardiologist and Saint Francis Medical Partner who, with the help of his team, performed the procedure.

Lowe’s wife Carolyn says she noticed a difference in him just a few days after the procedure. “He had gotten to the point where he just slept in the recliner most of the day,” she says. “Now he takes walks with me around our farm. We cannot say enough good things about Dr. Joggerst and Jennifer.”