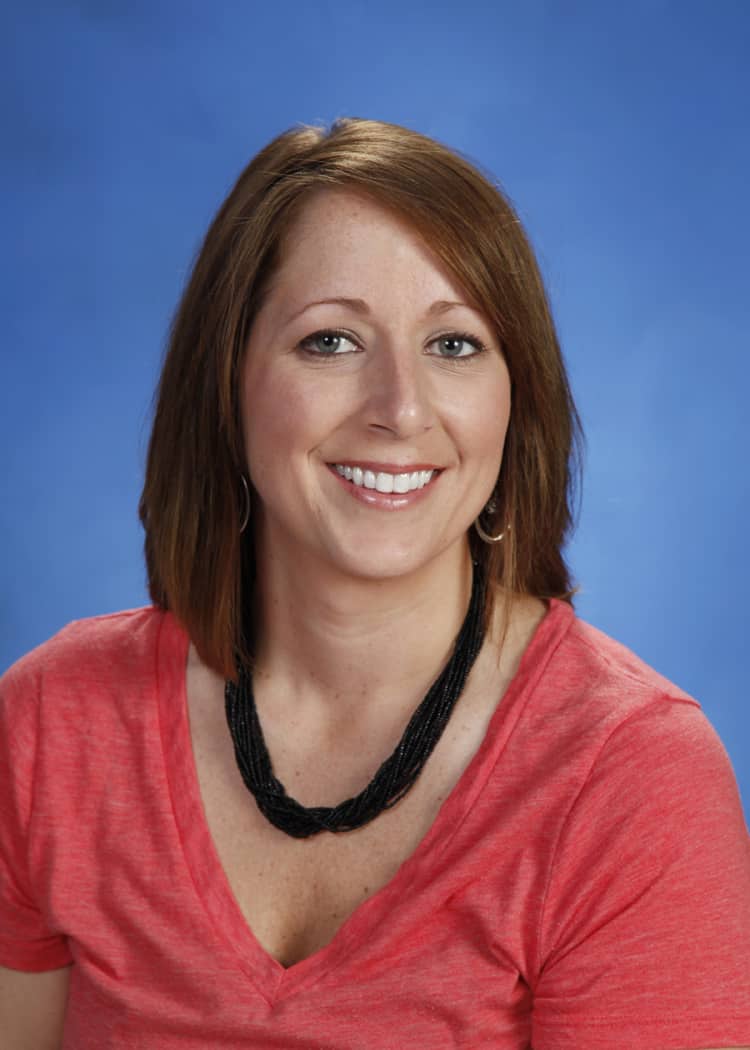 In this role, Glastetter will oversee the full continuum of obstetrical care offered by Saint Francis, including high-risk prenatal care provided by Cape Maternal & Fetal Medicine, labor and delivery within the Family BirthPlace and Cape Care for Women, specialized neonatal care for premature and critically ill newborns in the region’s first Level III Neonatal Intensive Care Unit, and follow-up pediatric care at the Children’s Center.

Glastetter joined Saint Francis in May 2002. She worked as an administrative partner, obstetric technician and registered nurse before becoming Surgical Intensive Care Unit patient manager in 2013.