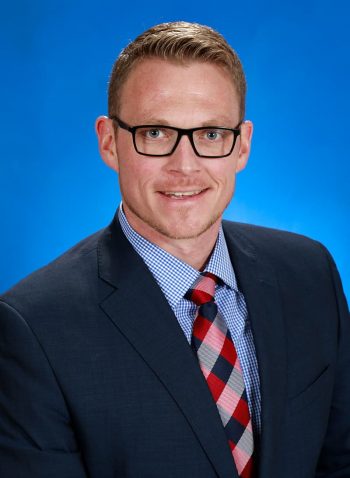 “I value my experience at Saint Francis Healthcare System and the work we do through our mission to provide a ministry of healing, wellness, quality and love inspired by our faith in Jesus Christ,” Bandermann said. “I also value the people I’m fortunate to work with and lead. I’m excited to be able to continue our mission as a member of the Executive Team.”

He serves on the Gibson Recovery Center Board of Directors, Lighthouse Baptist collegiate ministry Board of Directors and US Bank Advisory Board. He is a deacon at Lynwood Baptist Church and serves on the finance committee. Bandermann has served as president of The Friends Board and on the Team One committee at Saint Francis Healthcare. He has also served as a board member of United Way of Southeast Missouri.

Bandermann and his wife Sarah have four children and stay busy with youth sporting events. He enjoys running, biking, hiking, swimming and competing in triathlons.