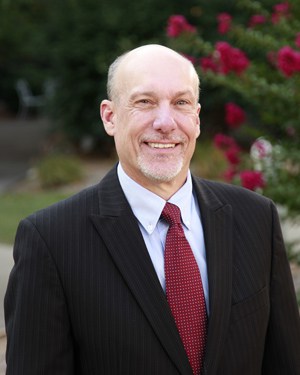 Chief Medical Officer (CMO) Thomas Diemer, MD, will retire on September 1, 2021, having served as CMO at Saint Francis Healthcare System for the last 6 years. Diemer was a long-standing internal medicine physician prior to his leadership roles at Saint Francis.

Diemer served as President of the Medical Staff from 2006 to 2007, and in 2008, he left Cape Physician Associates and transitioned to Medical Director for Saint Francis. He was then promoted to his CMO role.

As CMO, Diemer has been instrumental in creating and adopting Medical Partner and Medical Staff by-laws, implementing the Palliative Care Program and developing the Medical Administrative Officers (MAO) program where physicians have dedicated administrative time.

Dr. Maryann Reese, president and chief executive officer, said of Diemer, “Dr. Diemer has been an integral part of our Healthcare System for many years. I am deeply appreciative of his service and guidance.”