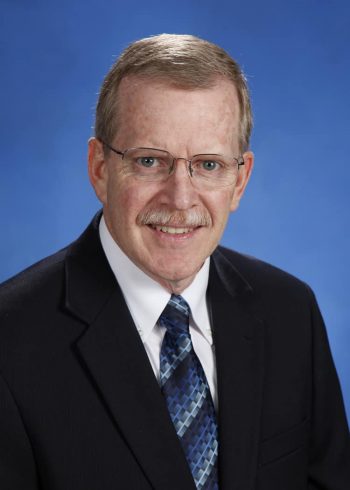 Saint Francis Medical Center has named Jim Lawrence, RN, MBA, as the new director of business development. In this role, he will lead all aspects of business development and relationship building with physicians, consumers and businesses. In addition to his new role, Lawrence will continue to direct the Centralized Scheduling Department.

Lawrence is uniquely qualified for this exciting role. He holds a Master of Business Administration degree with a healthcare emphasis from William Woods University in Fulton, Mo. Lawrence also earned a Bachelor of Science in liberal studies, emphasis on biology and management, and an associate’s degree in nursing from the University of the State of New York. He served in the U.S. Navy, where he was an operations specialist.

He has outstanding insights to Saint Francis. Lawrence began his career at Saint Francis in 1992 as a clinical nurse caring for acute medical/surgical and emergency patients. He then later developed and directed the Wound Healing Center at Saint Francis. He most recently worked as a physician liaison in Business Development and was instrumental in the creation of the Consumer Call Center. Outside of the Medical Center, Lawrence worked in pharmaceutical sales and as a training officer for the Missouri Department of Health’s Bureau of Emergency Medical Services.