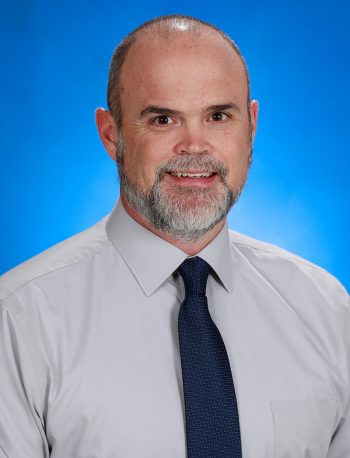 Mattison began working at Saint Francis Healthcare System in 2002 and has served in many roles since then including most recently as Assistant Manager of IT Clinical Applications.

“I am excited about my new position as I know that I will get to be part of a great team that takes great pride in supporting our colleagues at Saint Francis Healthcare System,” said Mattison.

He and his wife, Christina, have three children ranging from second grade to freshman in college. They enjoy attending their children’s sporting and scouting events.