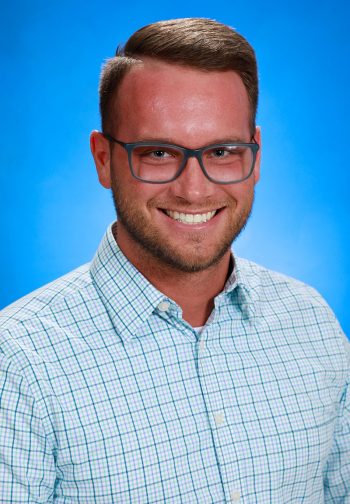 Saint Francis Healthcare System is pleased to recognize Gordon Powers in his promotion to Manager of Environmental Services effective March 2021.

Matthew Underwood, Facilities Management Manager, said of Powers, “Gordon’s knowledge and leadership skills are a great addition to our leadership team. Gordon has served in many roles that have prepared him for this opportunity, and I look forward to working alongside Gordon as I know that he will bring great ideas to his department.”