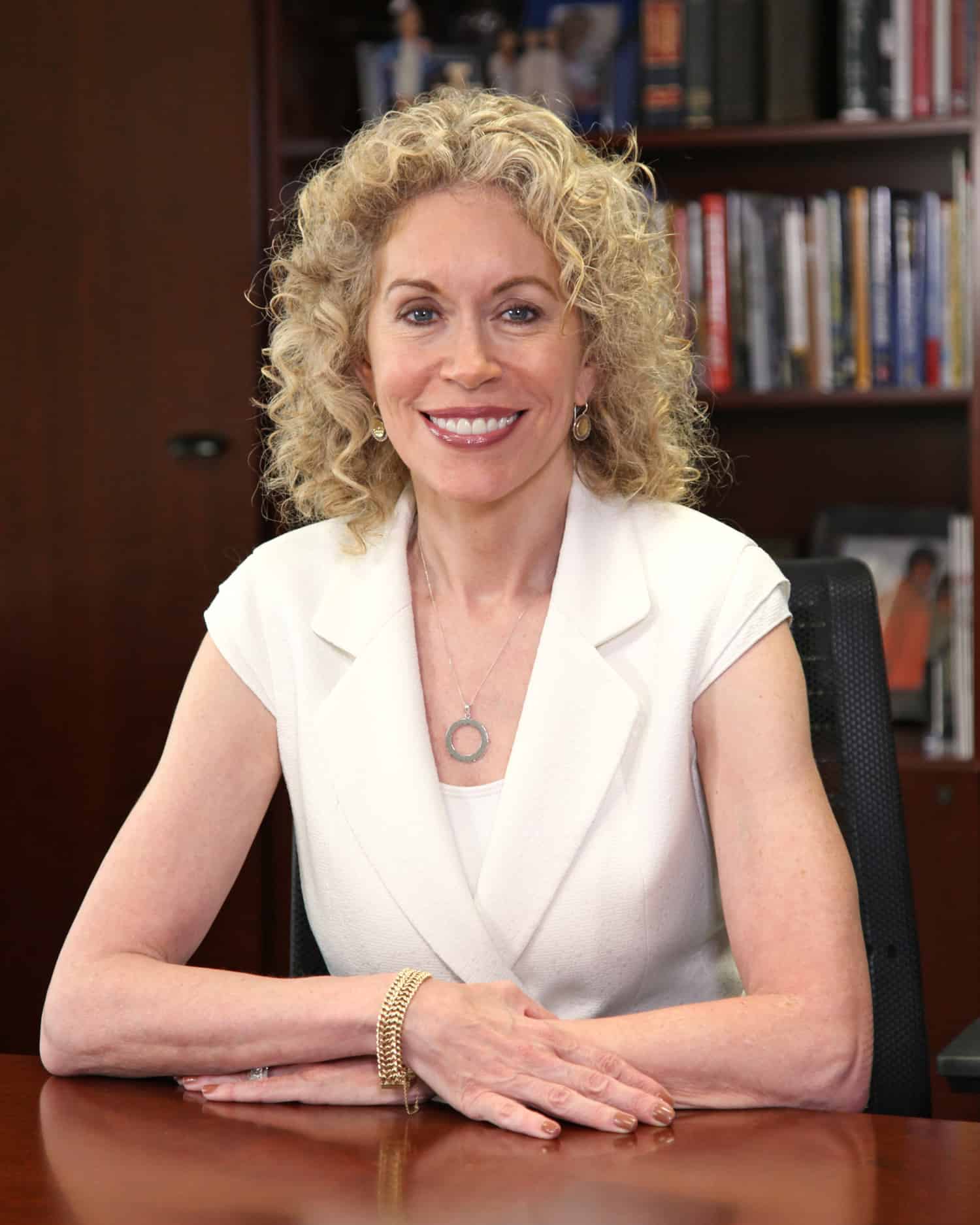 In her new role, Reese will be actively involved in leading the development of programs and services that strengthen patient care services and quality throughout the Saint Francis Healthcare System. As healthcare reform continues to take hold and new economic models and reimbursements change, the role of EVP/COO is critically important in leading efforts to improve efficiencies and quality.

Reese comes to the Saint Francis Healthcare System from St. Elizabeth’s Hospital in Belleville, Ill. where she served as Chief Executive Officer since 2011. At St. Elizabeth’s, she oversaw a 350-bed facility that is part of the Hospital Sisters Health System, a $3 billion Catholic health system based in Springfield, Ill., with 14 locations in two states.

“In Maryann, we found a leader with the ability to create and align strategic and operational objectives,” said Clyde Nenninger, Saint Francis Healthcare System Board of Directors Chairman. “We eagerly anticipate her arrival and look forward to the new opportunities that Maryann will help bring to Saint Francis.”

Over the past 16 years, Saint Francis Healthcare System has evolved from a community hospital to a progressive, innovative regional system. This has included expansion and development of the main campus from 432,215 square feet to 1.26 million square feet, as well as aggressive strategic efforts to expand the system’s outreach and services beyond its immediate market area. The System’s more than 2,700 employees make it the largest employer in the area, and its group of nearly 200 employed physicians continues to grow monthly. With this growth and the evolving challenges of today’s healthcare industry, the need for an additional leader became apparent.