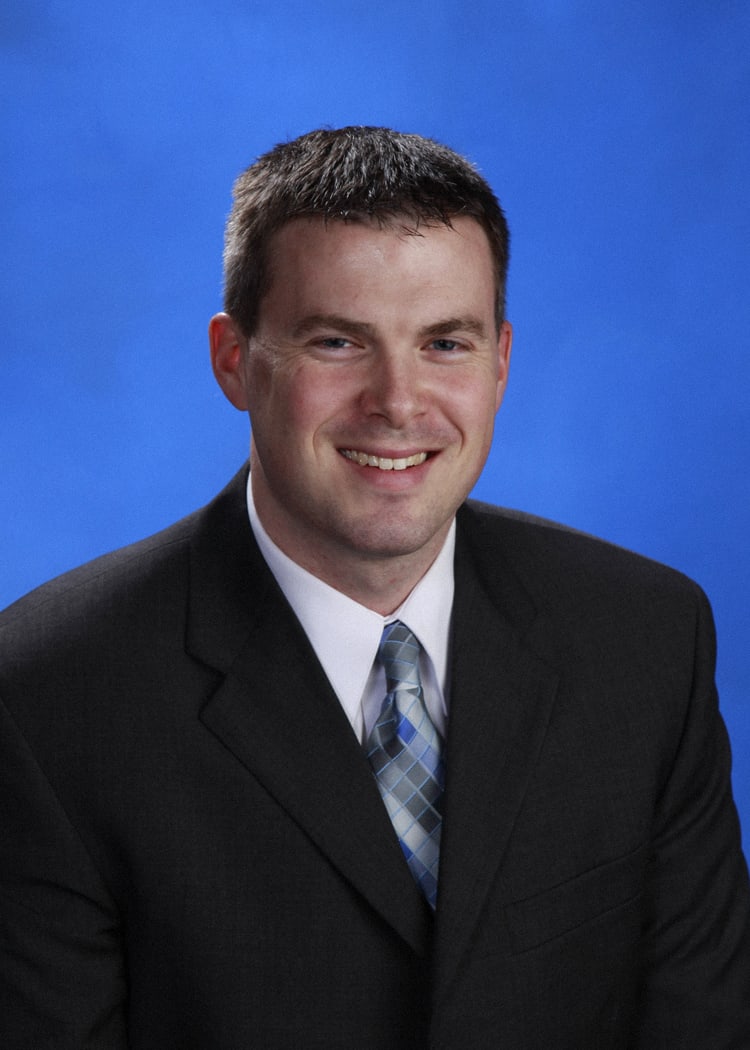 Saint Francis Medical Center has named Aaron Spratt, MBA, director of Information Systems. In this position, he will lead the Information Systems team of analysts, programmers and project leads. He will also continue to ensure that Saint Francis’ electronic medical records (EMRs) maintain compliance for ARRA and Meaningful Use.

Spratt joined the Saint Francis Family in 2009 and, since 2012, has served as the Director of ARRA (American Recovery and Reinvestment Act) Program Implementation. In this role, he has supervised the EMR support staff for Saint Francis Medical Partners and has served as project manager for key Information Systems implementations for the Medical Center.

Spratt received both his Bachelor of Science and Master of Business Administration from Southeast Missouri State University. His thesis, “Change Factors Affecting the Transition to an EMR System in a Private Physicians’ Practice: An Exploratory Study,” was published in the Academy of Health Care Management Journal in 2008.