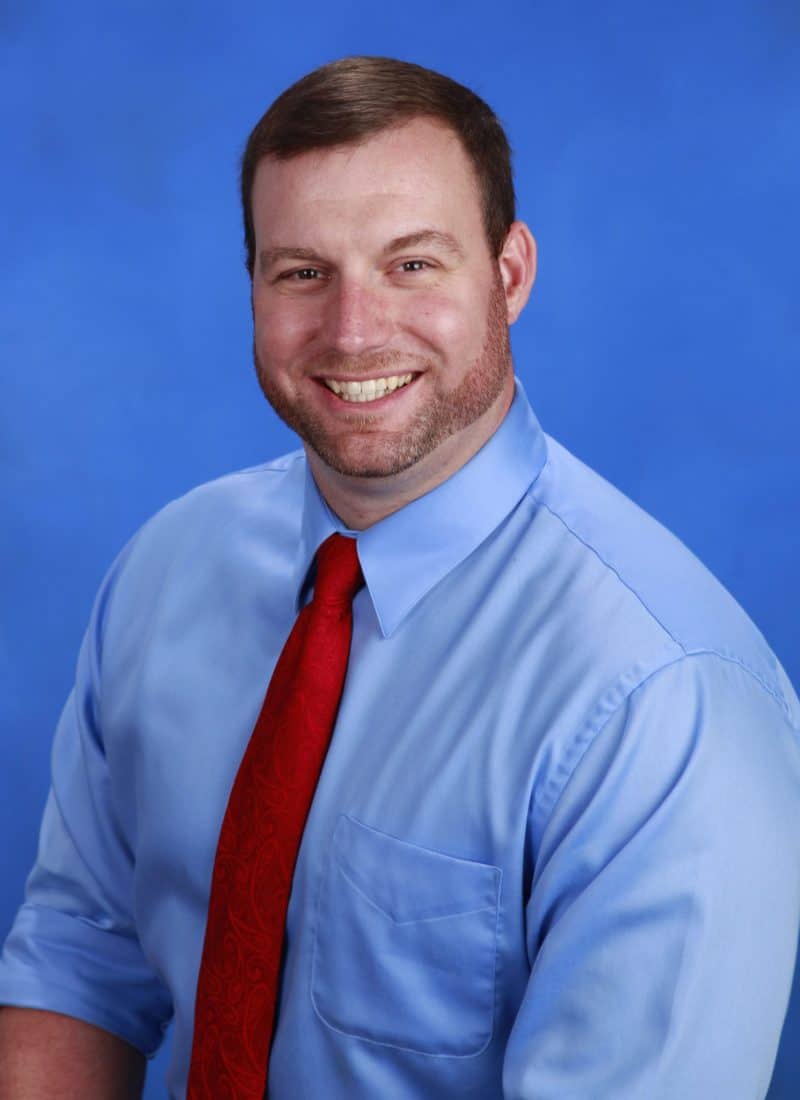 In his role, Suggs’ is responsible for the delivery of care, development of policies and procedures, standards of care and protocols in accordance the Saint Francis policies, procedures, philosophy and objectives.

Suggs has been an employee of Saint Francis since 2008 where he started as a staff nurse on orthopedics. In 2015, he became the assistant patient care manager for medical.