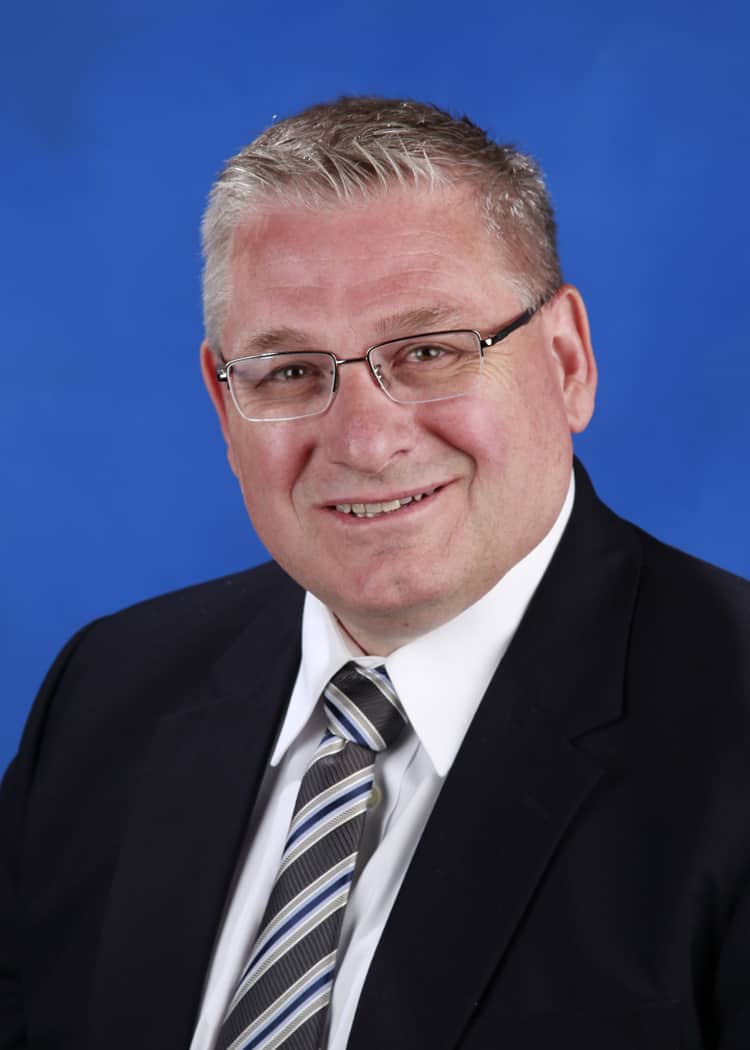 Saint Francis Medical Center is pleased to introduce Joseph M. McClain, MD, MS, FACS, as a new Medical Partner and trauma surgeon at Cape Trauma Specialists. McClain, who is board certified in both general and thoracic surgery, at the Emergency and Trauma Center, the region’s only state-designated Level III Trauma Center.

He has served as director of cardiothoracic surgery and cardiovascular surgery for a number of institutes and medical centers. McClain was also the chief of thoracic and vascular surgery with the 10th Combat Support Hospital in Iraq. He is married to wife Crystal and has five children. Outside of work, he enjoys the outdoors, sports, working out and hiking.

The Emergency and Trauma Center at Saint Francis Medical Center is the region’s only state-designated Level III Trauma Center. Recently expanding in both physical size and the number of physicians, this state-of-the-art facility offers 26 private treatment rooms, all with direct access to bathrooms, as well as three trauma rooms, two triage rooms and a special procedures room. Patients at the Emergency and Trauma Center have direct access to the Medical Center’s certified Chest Pain Center (for immediate response to patients having a heart attack) and the Medical Center’s accredited Stroke Center (for patients having a stroke-related emergency). Patients also have access to the Medical Center’s advanced medical technology, including a 64-slice CT scanner, the latest X-ray equipment and other new technology.

For more information about the Dr. McClain, Cape Trauma Specialists, and the Emergency and Trauma Center, call 573-331-5522.