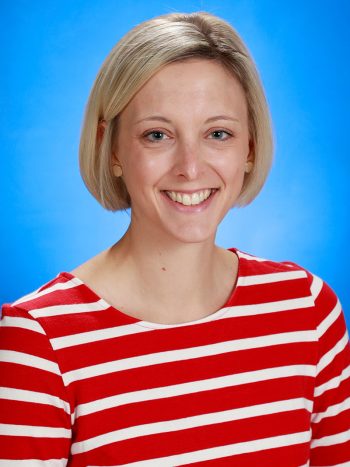 Leimbach began her career at Saint Francis in 2015 as a Registered Nurse (RN) in the Neonatal Intensive Care Unit (NICU), and continued to serve as an RN while also holding positions as a Clinical Training Specialist from 2016 to 2017 and as the lead transport nurse for the NICU from 2017 to 2020.