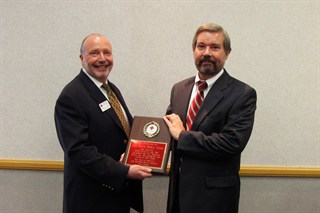 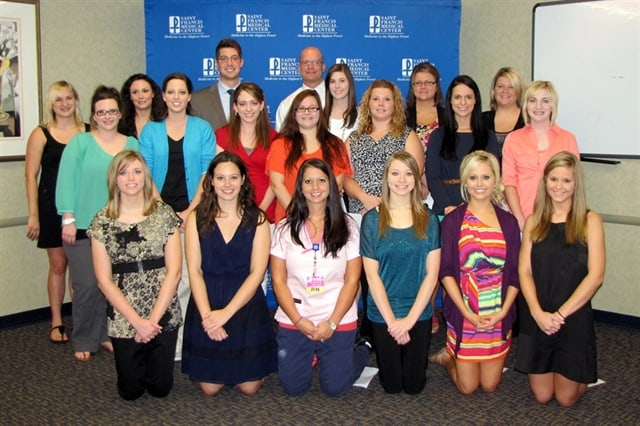 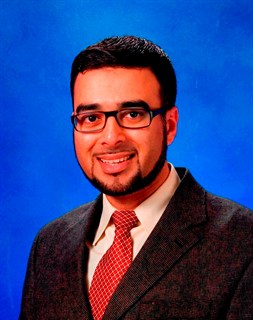 The American College of Endocrinology (ACE), the educational and scientific arm of the American Association of Clinical Endocrinologists (AACE), inducted Ahmad Z. Sheikh, MD, FACE, ECNU, CCD, of Cape Diabetes and Endocrinology as a Fellow during a special ceremony on May 26 at the 20th annual... Read more 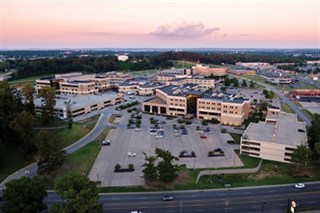 Magazine Names Hospital to Top 100 List for Fifth Time Saint Francis Medical Center has been named one of the top 100 “Best Places to Work in Healthcare” by Modern Healthcare magazine for the fifth consecutive year–an honor no other employer in Missouri has achieved. The prestigious program... Read more

Saint Francis Medical Center’s employees showed their generosity and concern for co-workers and patients by pledging more than $201,000 to the 2012 Team One campaign, almost $41,000 over the goal. This year was the most successful in the campaign’s history, and included contributions from more than half... Read more 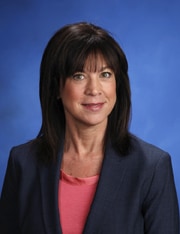 Saint Francis Medical Center has been awarded $262,068 by the U.S. Department of Agriculture (USDA) to help purchase equipment for the first regional telestroke and teletrauma program in Southeast Missouri. Agriculture Secretary Tom Vilsack announced funding for 52 distance learning and telemedicine projects that will increase... Read more

Women seeking mammograms at Saint Francis Medical Center now have the latest screening and diagnostic technology available to them. Saint Francis is the only medical center in the region to offer 3-D breast tomosynthesis for screenings with the Selenia® Dimensions® digital mammography system. The Selenia Dimensions system offers... Read more 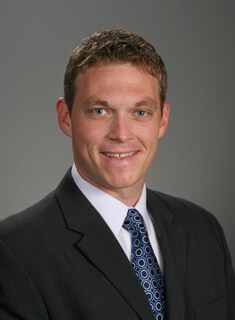 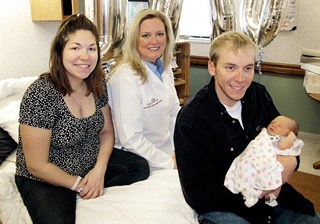 At 9:38 am on Friday, December 30, Saint Francis Medical Center’s Family BirthPlace celebrated its 1,000th delivery of the year, setting a new record for the hospital. The 1,000th birth was also the 100th for the month, breaking the previous record of 98 deliveries. Ashlyn Paige Stovall... Read more