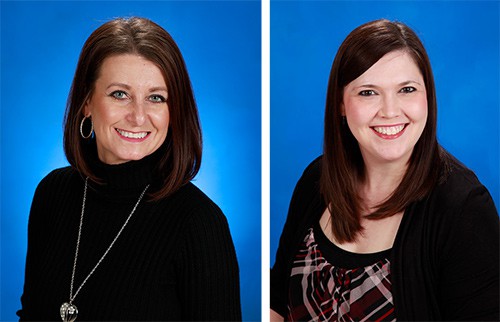 McVey began working at Kneibert Clinic in Poplar Bluff on March 1. Previously she worked at Saint Francis Health Center, Physicians Park Primary Care and Southeast Pediatrics.  Her interests include photography and spending time with family. She and her husband Neal have two children. McVey will be lead the Reach Out and Read program at Kneibert Clinic which promotes childhood literacy. To schedule an appointment with McVey, please call 573-686-2411.