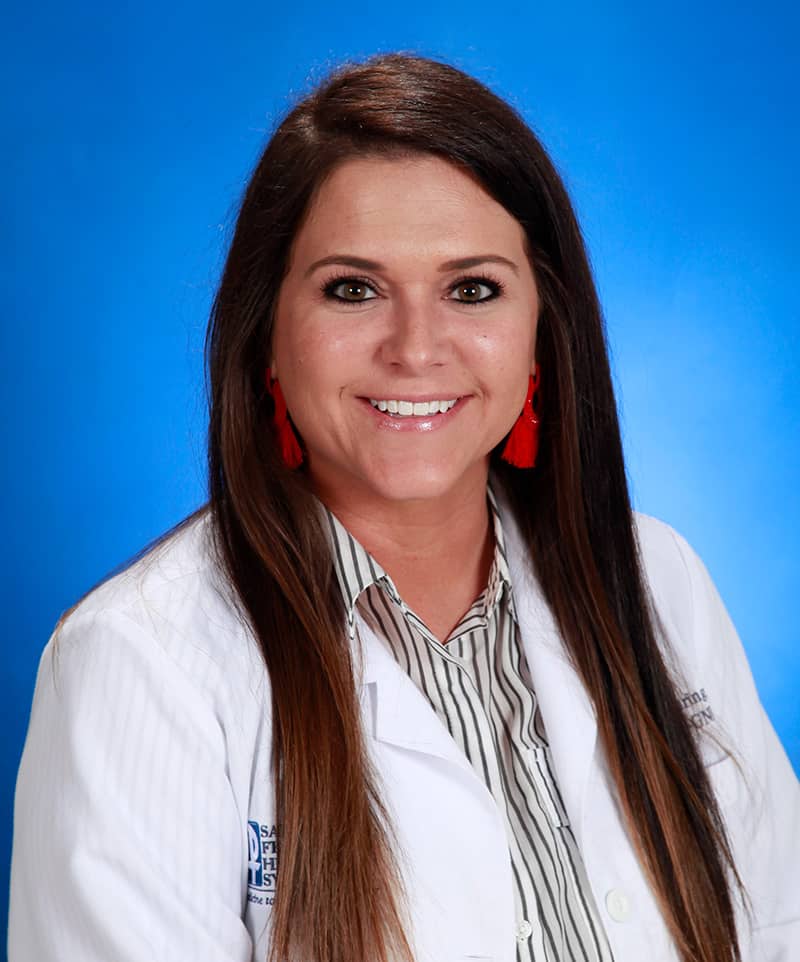 Heuring began her career at Saint Francis in 2009 as a Nurse Extern. She served as Charge Nurse in the Surgical and Trauma Intensive Care Unit from 2010-2014. She served as Charge Nurse in the Cardiac Intensive Care Unit from 2014-2018. Heuring became a Nurse Practitioner for the Continuing Care Clinic in 2018. She began her new role as a Nocturnist in January 2019. A Nocturnist is a medical center-based provider who only works overnight.

Heuring earned her Bachelor of Dietetics from Southeast Missouri State University in 2008.