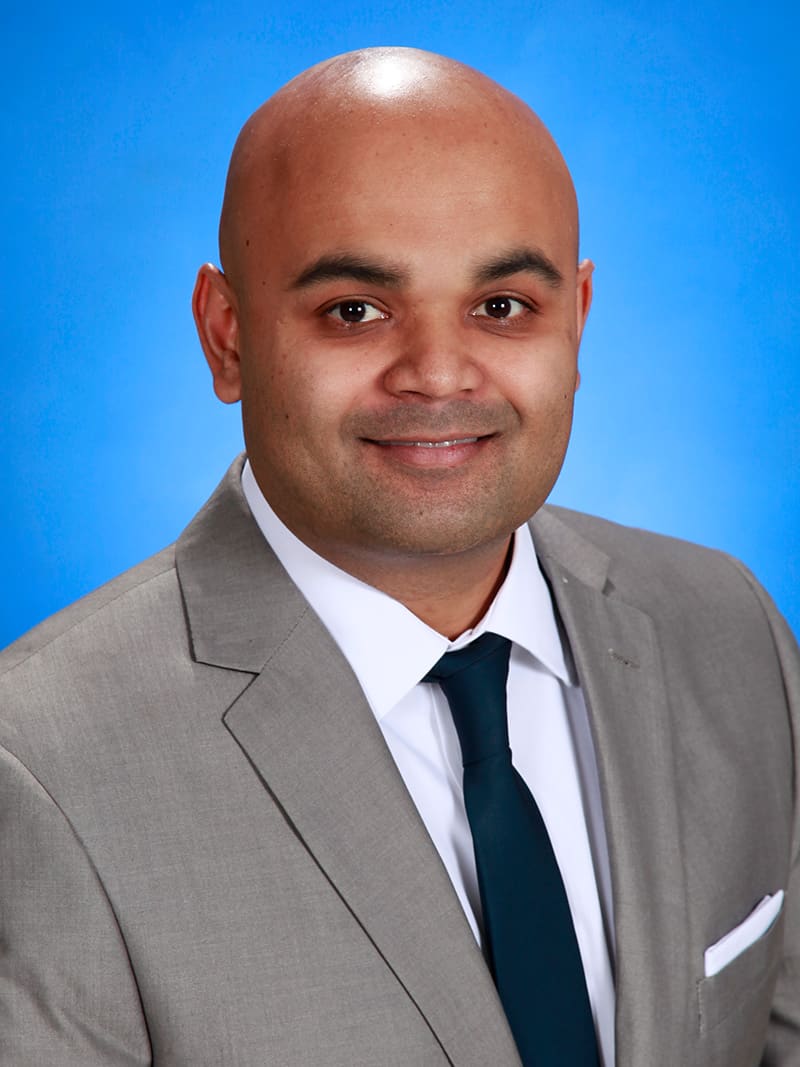 He previously practiced at Marshfield Clinic Wisconsin as a radiation oncologist and Class A partner / member treating both adult and pediatric patients as well as being one of two primary physicians through the entire health system completing Gammaknife stereotactic radiosurgery.

Cape Radiation Oncology is located at Saint Francis Medical Center at 211 Saint Francis Drive, Entrance 6, and can be reached at 573-334-2230.