Few human resources issues are more frustrating than hiring an individual, only to discover a physical issue prevents them from performing the task for which they were hired. More employers today are investing in pre-employment testing to identify such avoidable issues. Pre-employment functional testing provides employers with... Read more

Training and Preparation are Keys to Preventing and Treating Burns 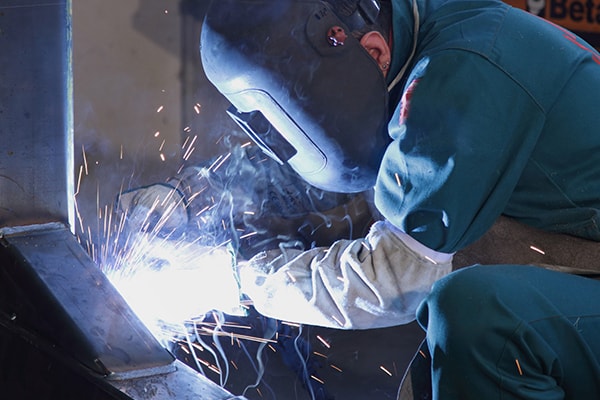 Educating employees about the potential for burn hazards in the workplace and what to do in the event of an accident are important steps in improving workplace safety. Taking actions to prevent burns from happening in the first place is the best defense against this workplace hazard.... Read more

Truckers Improve Safety and Health by Getting Enough Sleep

Driving a truck is hard work, particularly on the human body. The common bond between coping with inconsistent schedules, noisy lots and everything that goes with living in a truck is sleep. Not just any sleep, but good, plentiful, restful sleep. Getting enough high-quality sleep can be... Read more

Fitness Plus to Open in Dexter in July

Saint Francis Healthcare System’s Fitness Plus is coming to Dexter in July. Now through July 1, the facility is offering a pre-sale promotion to new members, which includes a discounted enrollment fee of $19 and a free Fitness Plus Dexter T-shirt. “We are thrilled to be opening... Read more 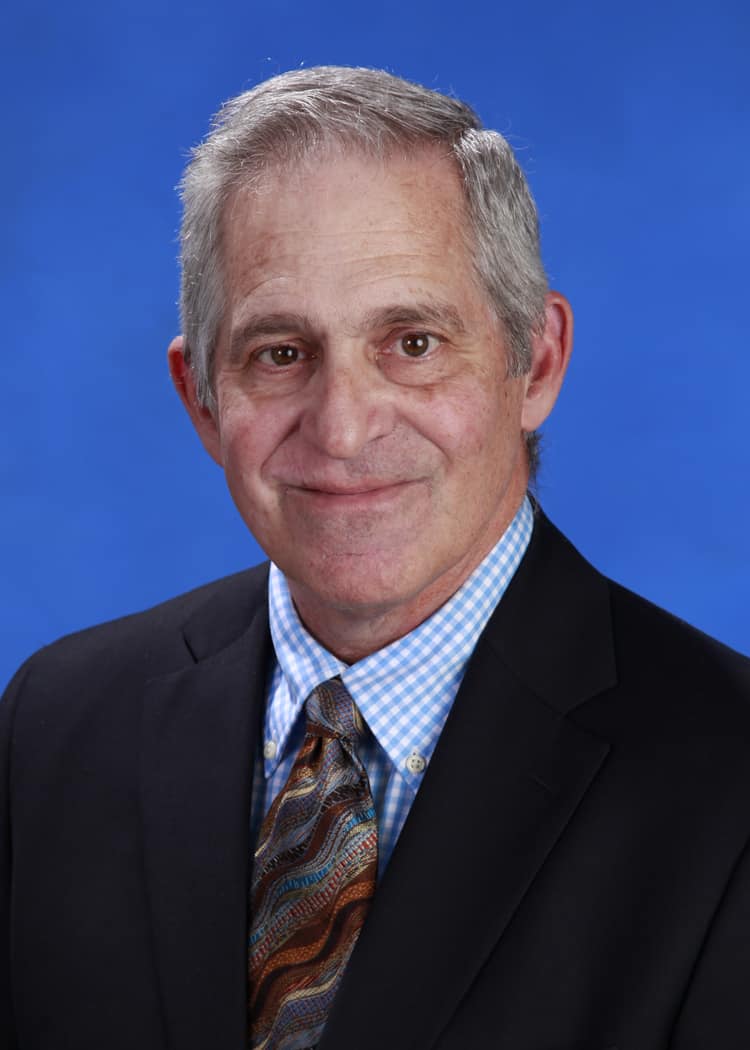 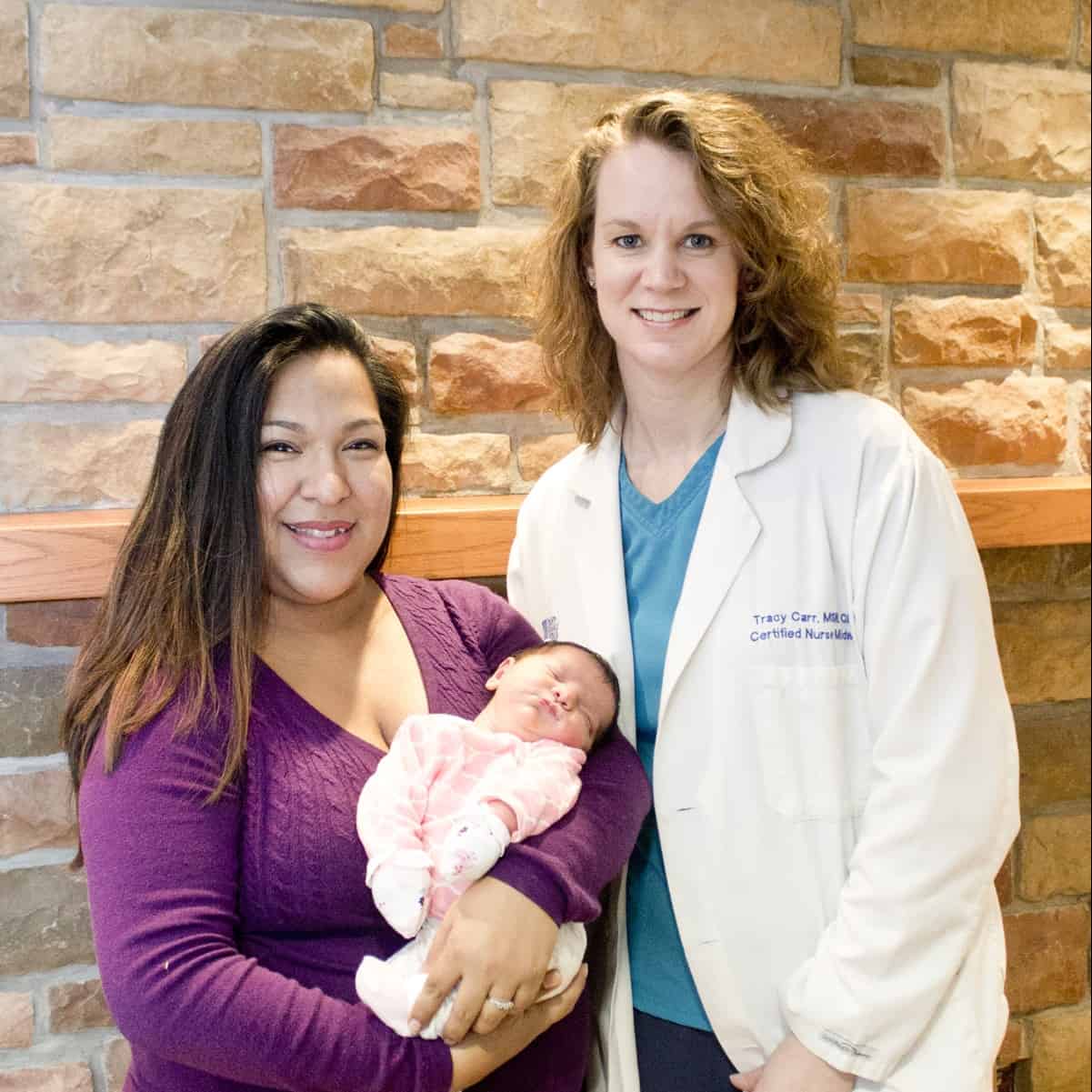 Saint Francis Healthcare System now offers women the option to give birth using the services of a certified nurse midwife. Midwives are trained professionals with expertise and skills in supporting women to maintain healthy pregnancies. They perform many common prenatal and labor functions, like monitoring the mother’s... Read more 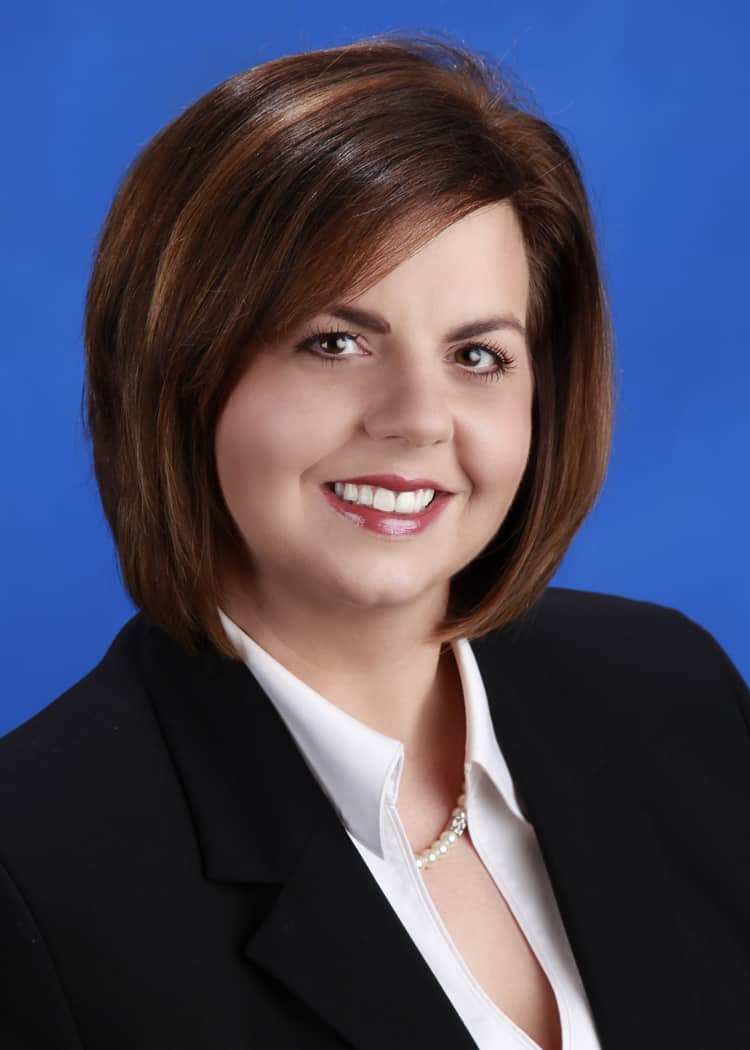 Saint Francis Healthcare System announces the appointment of Nicole Chance, MBA, as director of human resources at Saint Francis Medical Center. In her new role, Chance’s responsibilities will include compliance with state and federal regulations, compensation, benefits, performance management, recruitment and retention for the Medical Center in... Read more 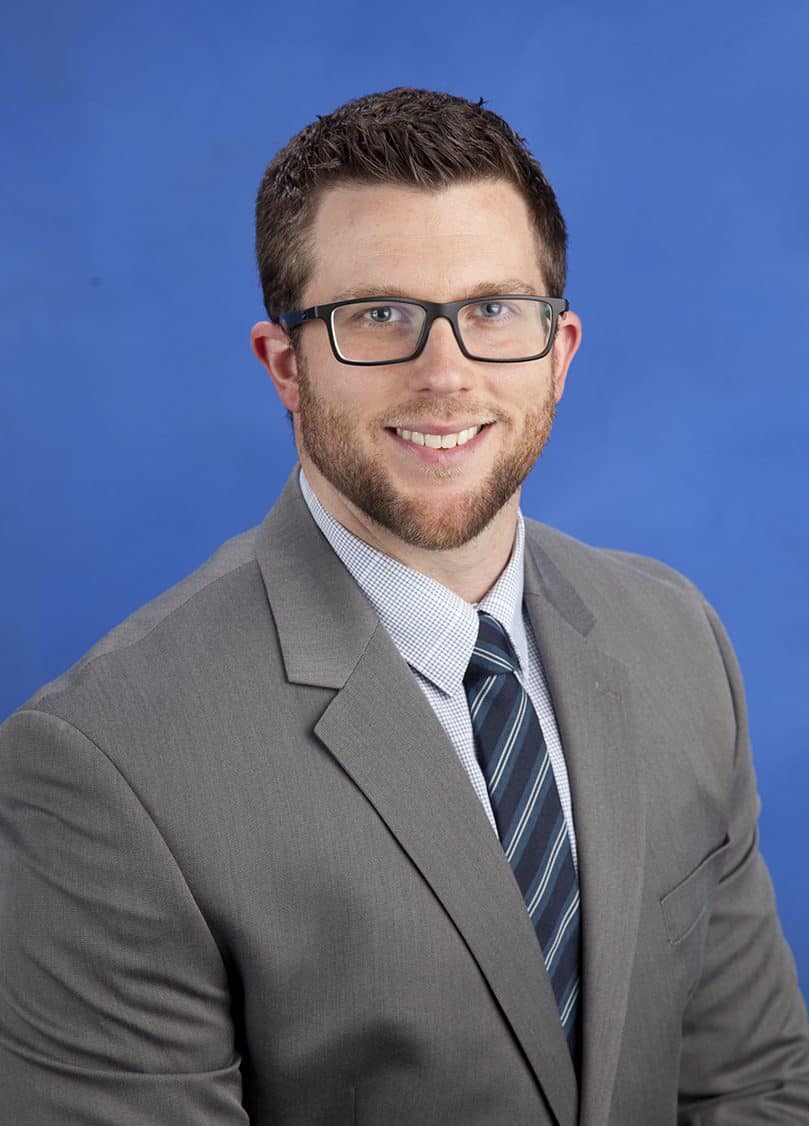 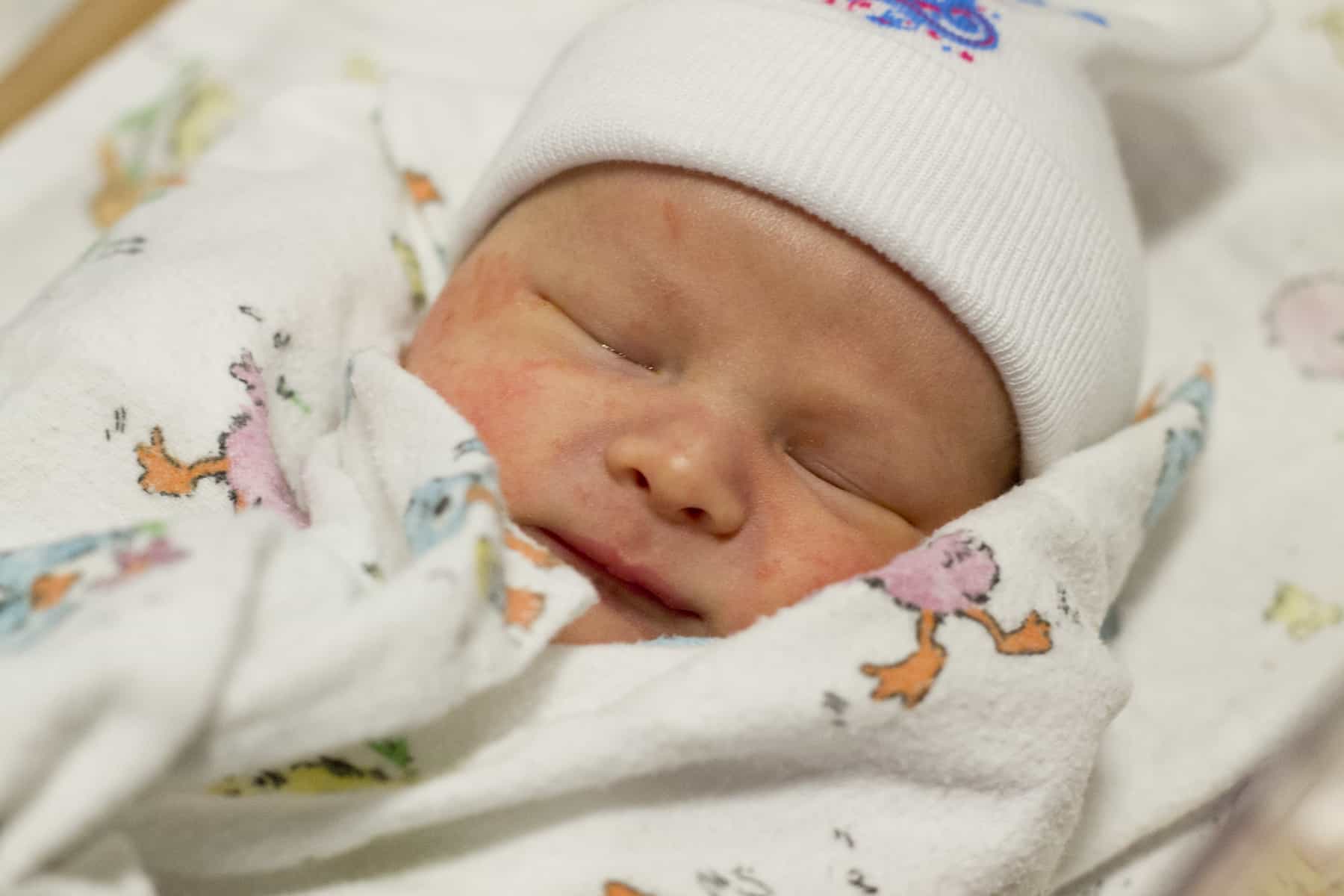 Saint Francis Medical Center celebrated the delivery of Cape Girardeau’s first baby of 2016. At 12:31 am on Friday, January 1, 2016, a baby boy was welcomed into the world by proud parents Michaela Dean and Zech Bardezbain of Patterson, Mo., and caring Family BirthPlace nursing... Read more 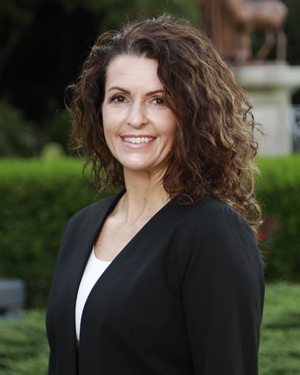 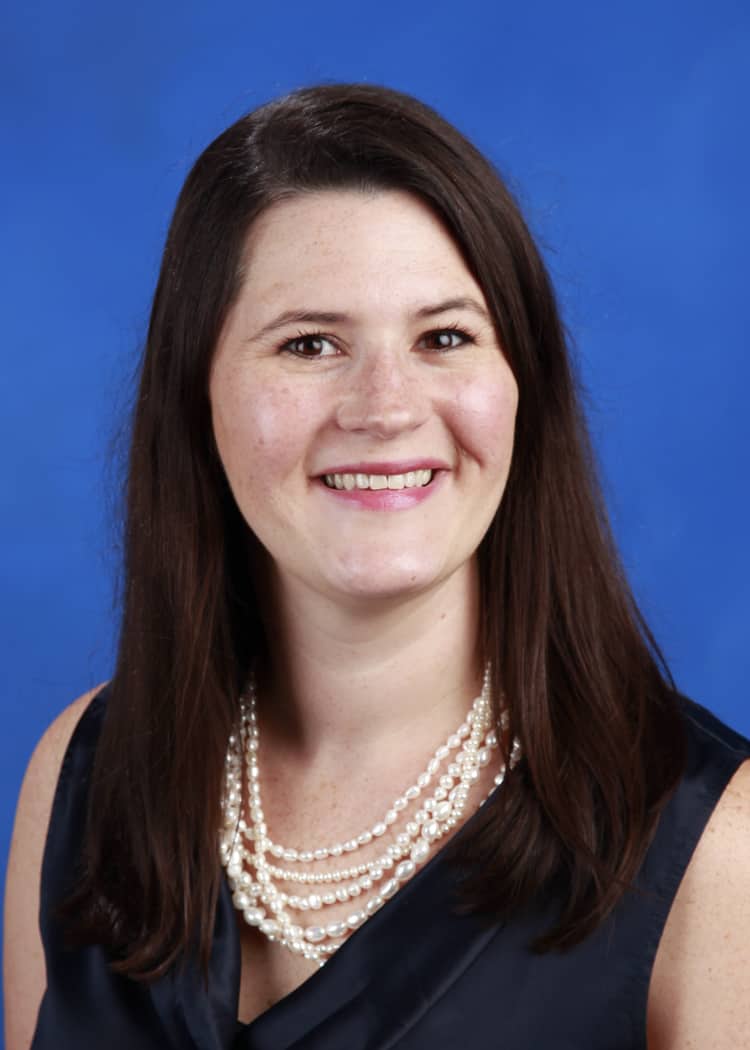 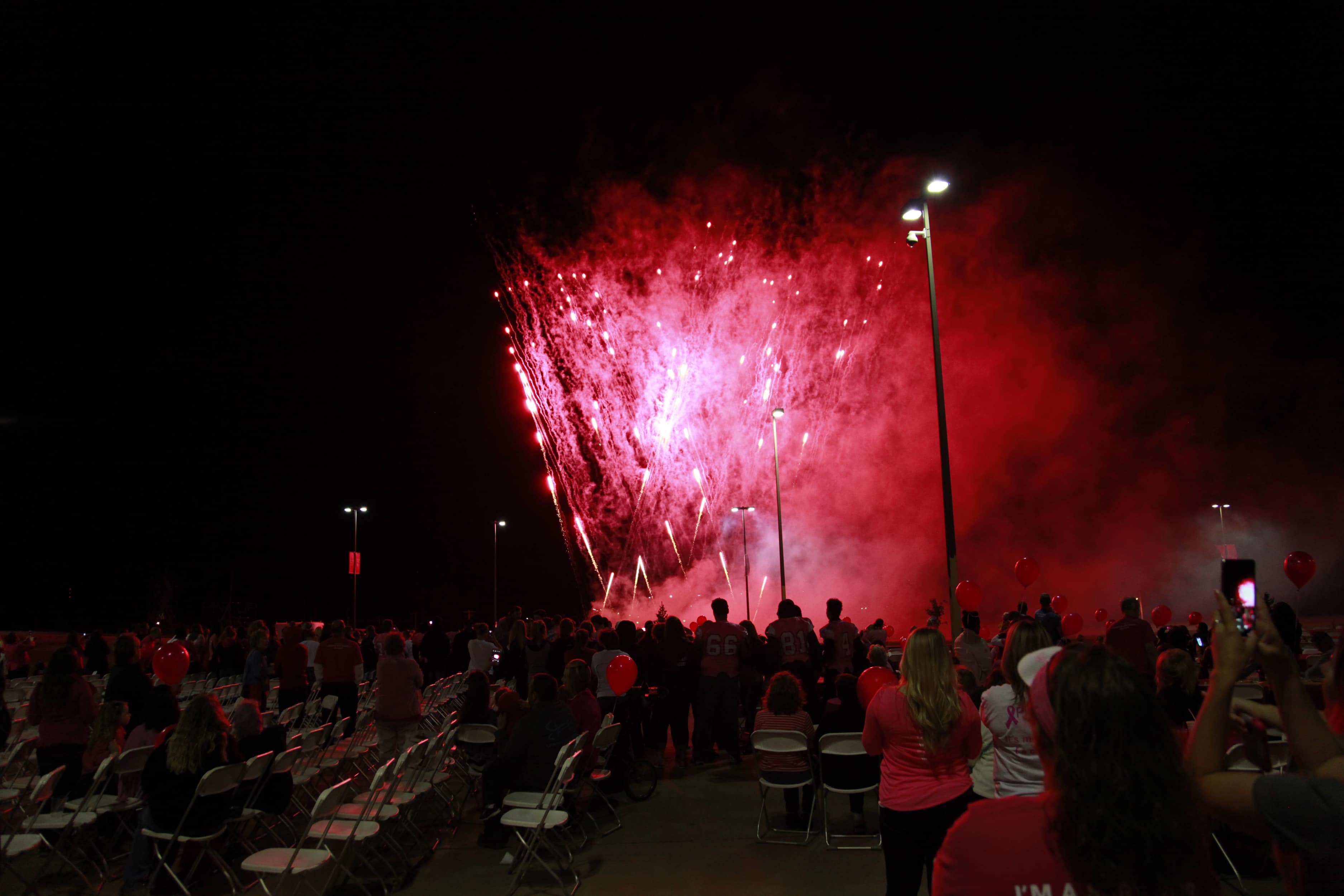 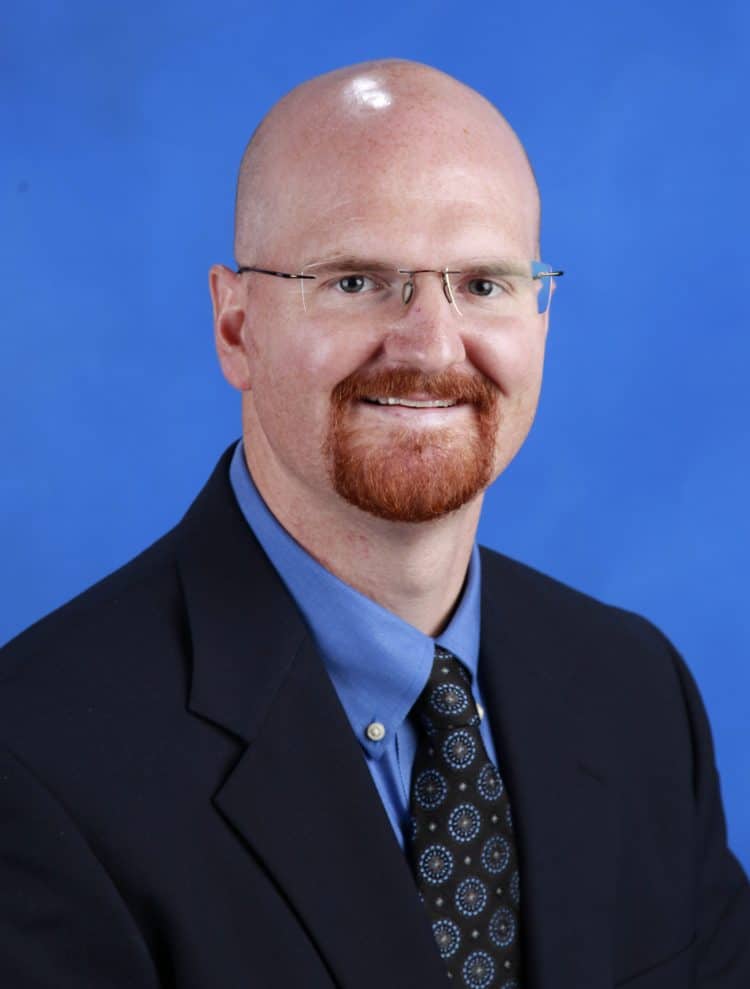 Redhawks Football to Support Pink Up with Jersey Auction 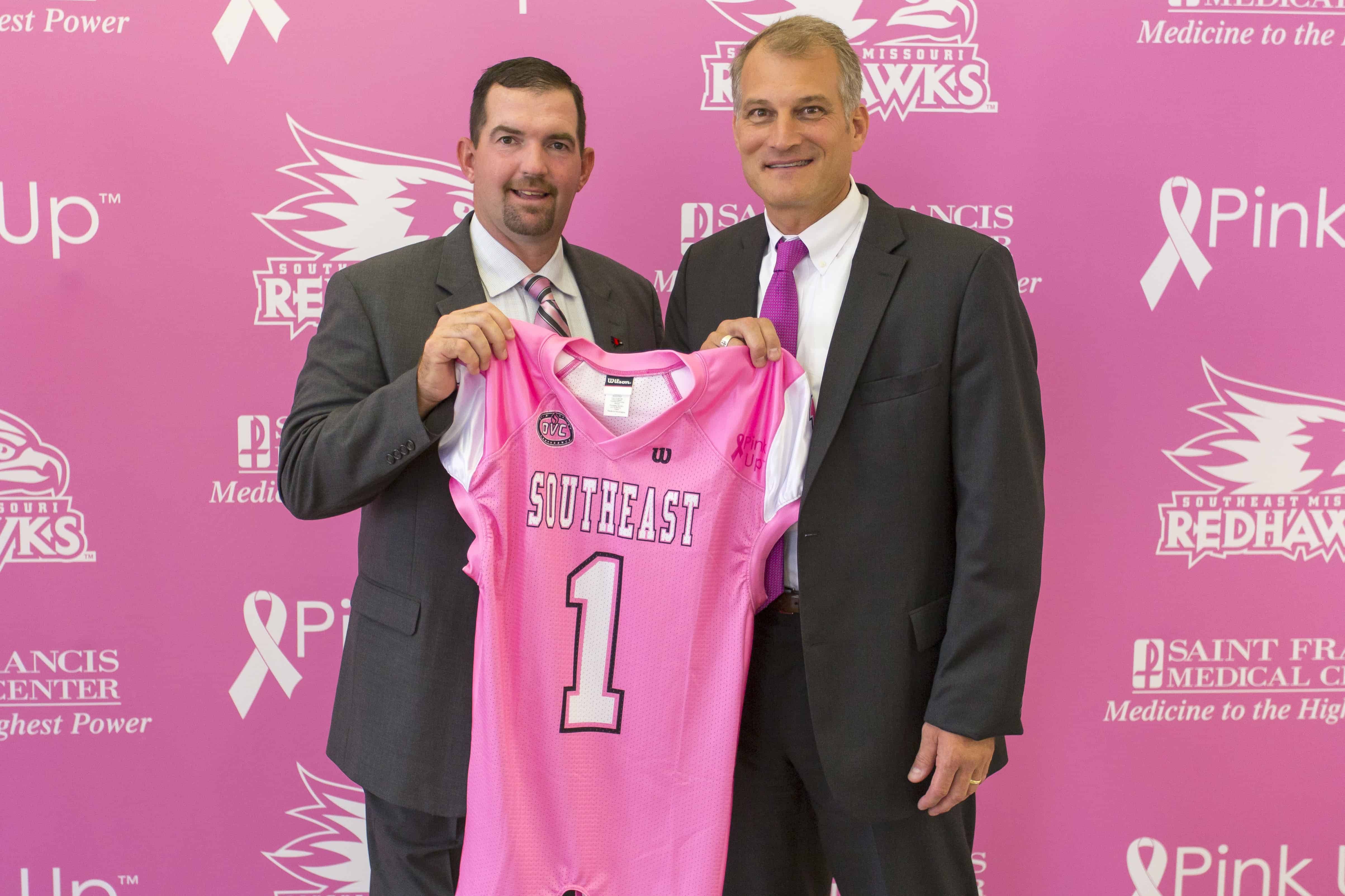