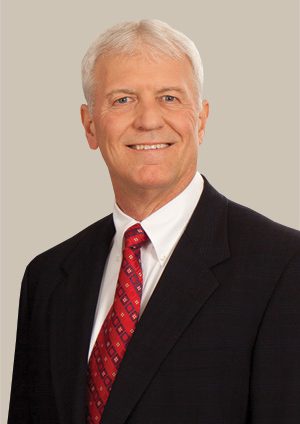 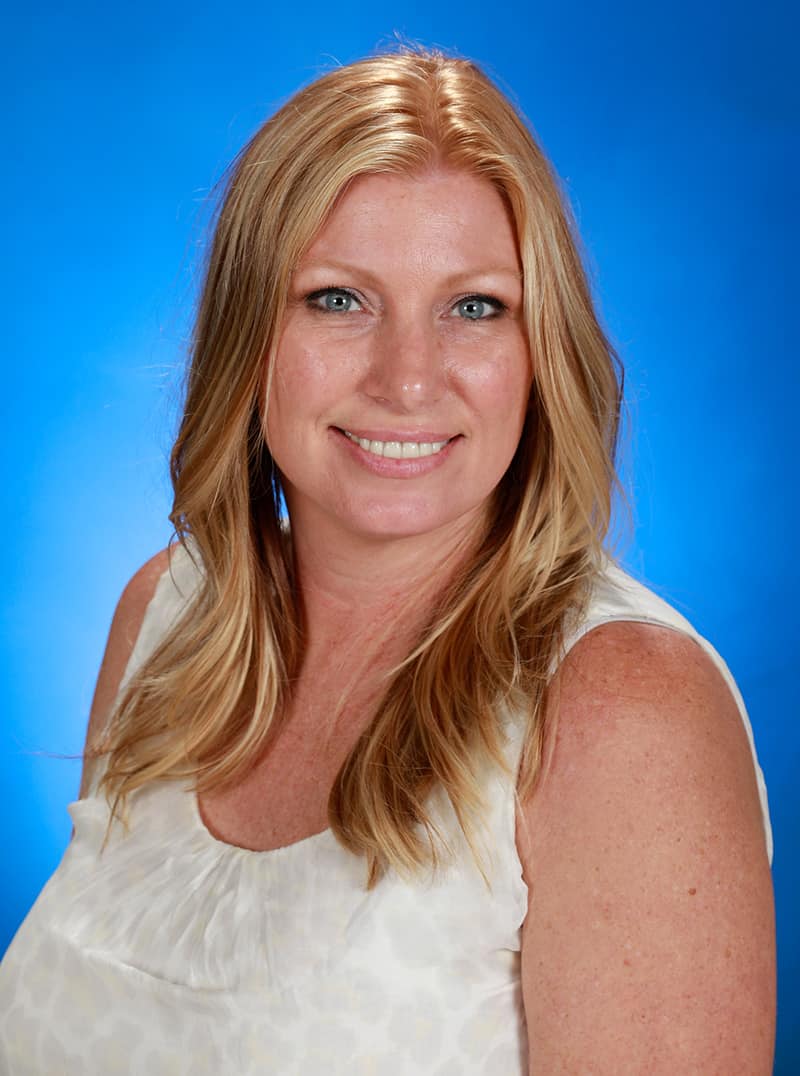 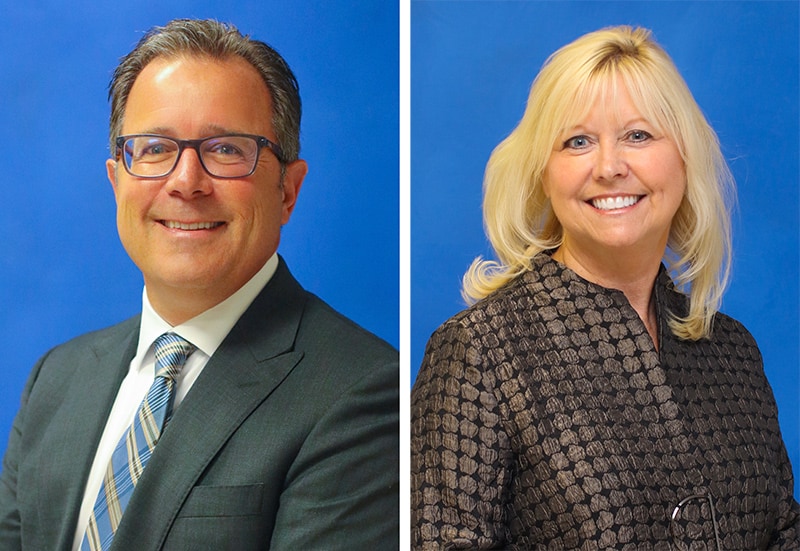 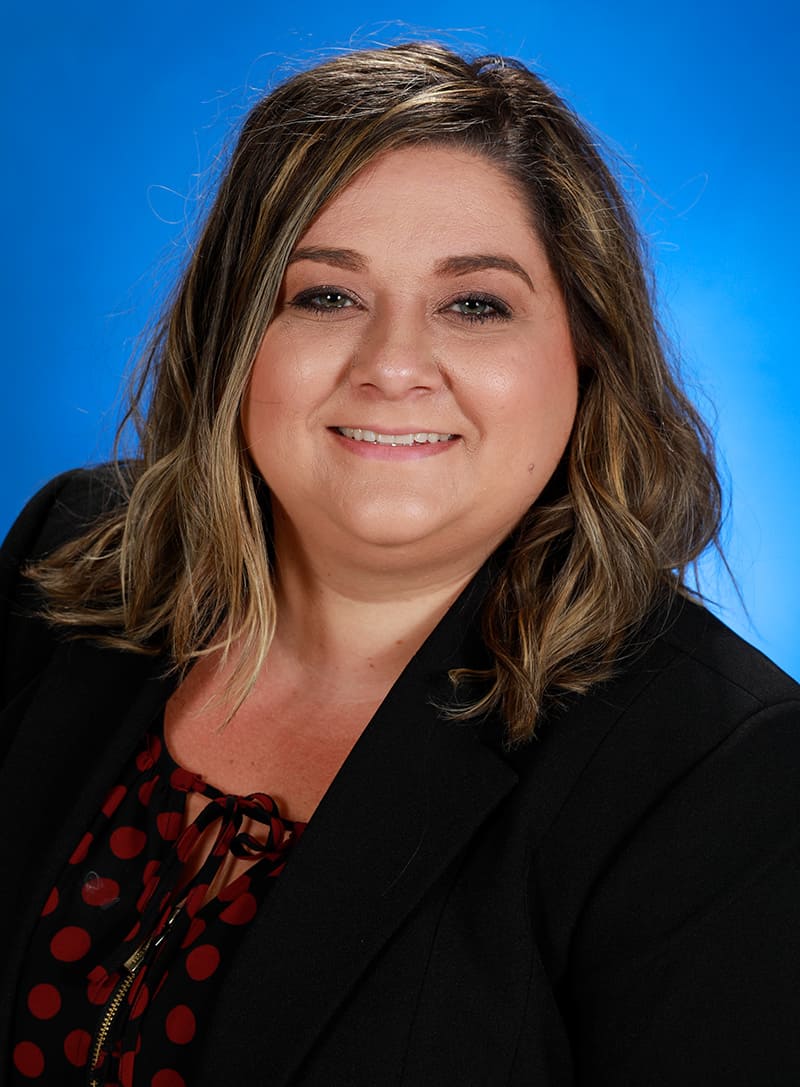 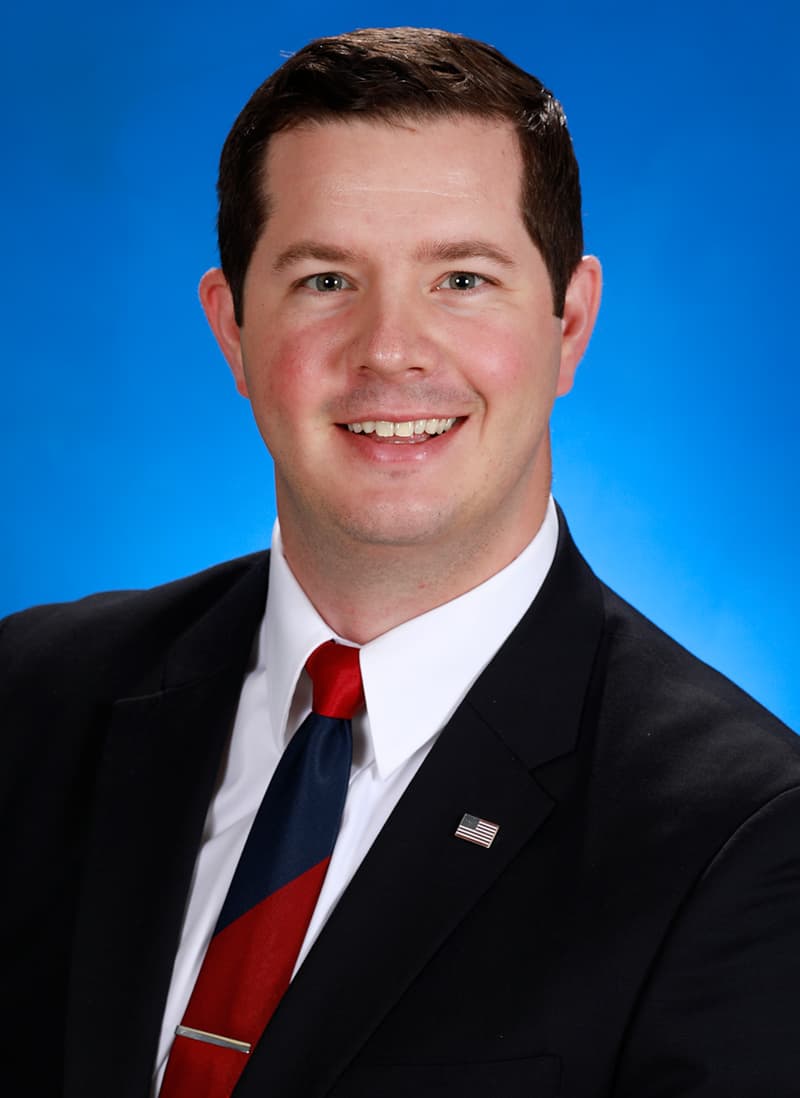 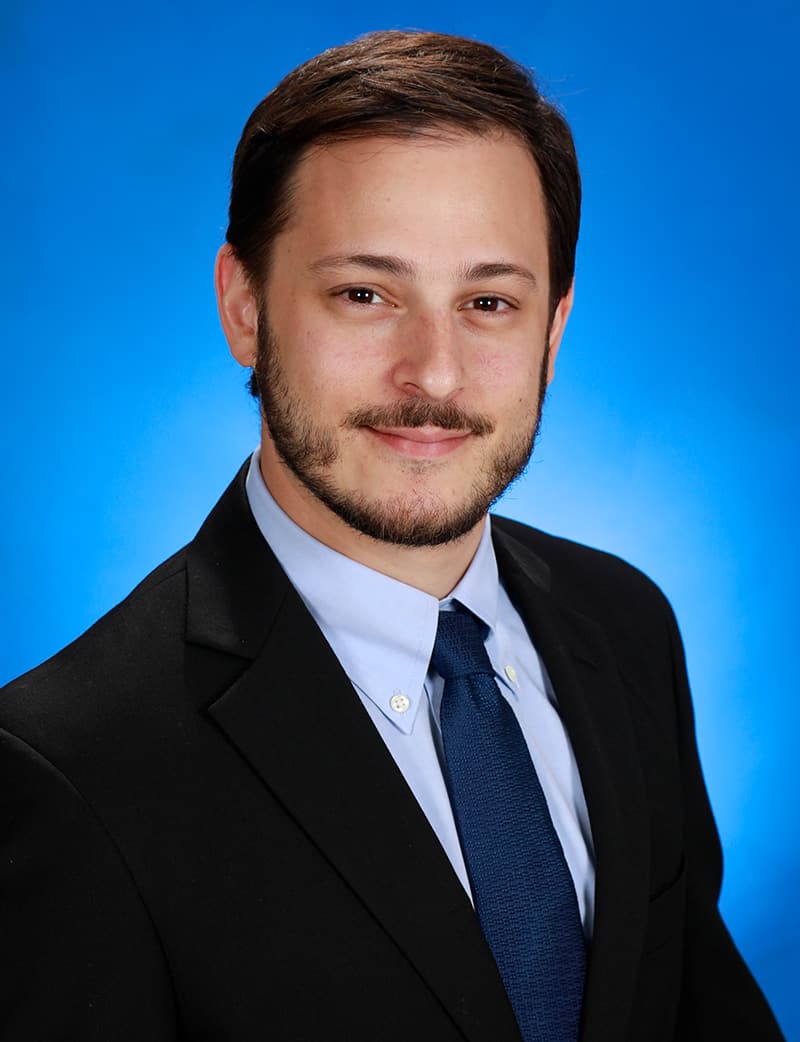 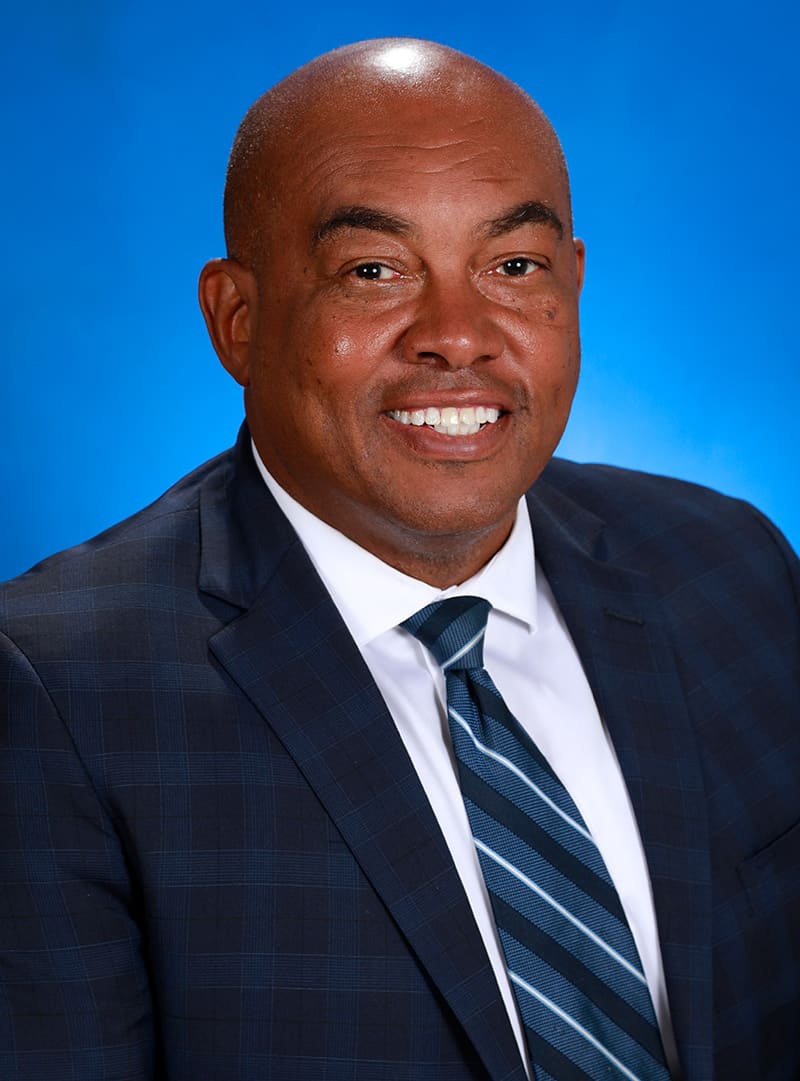 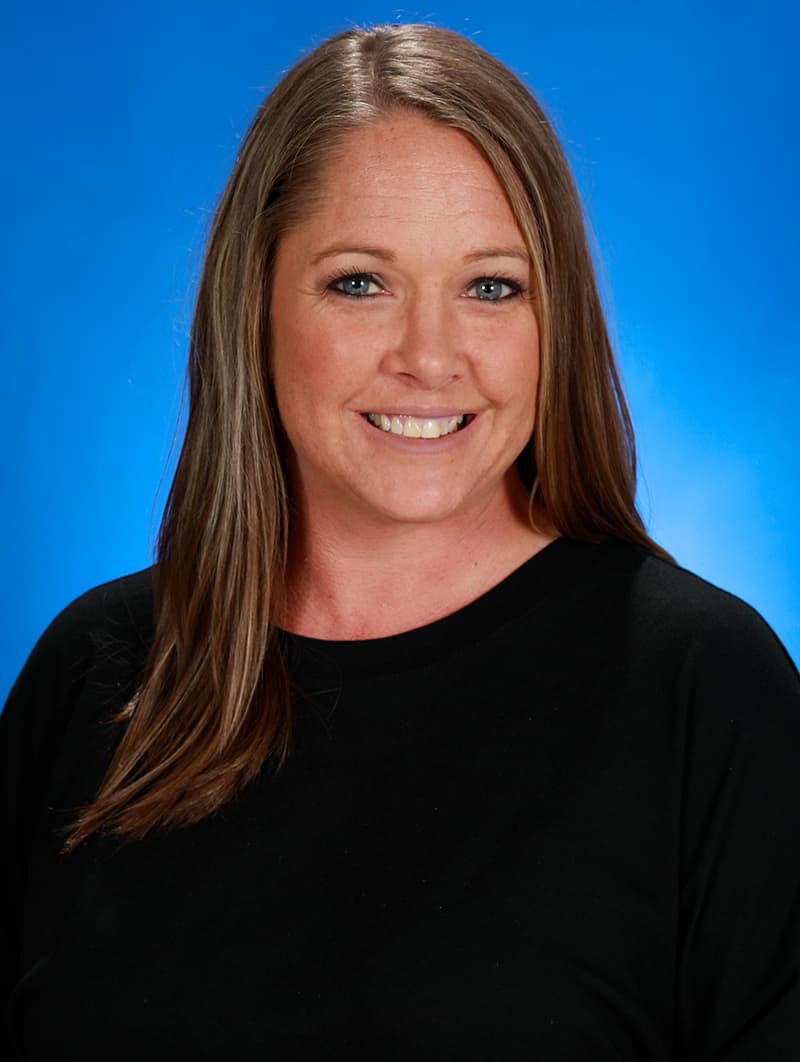 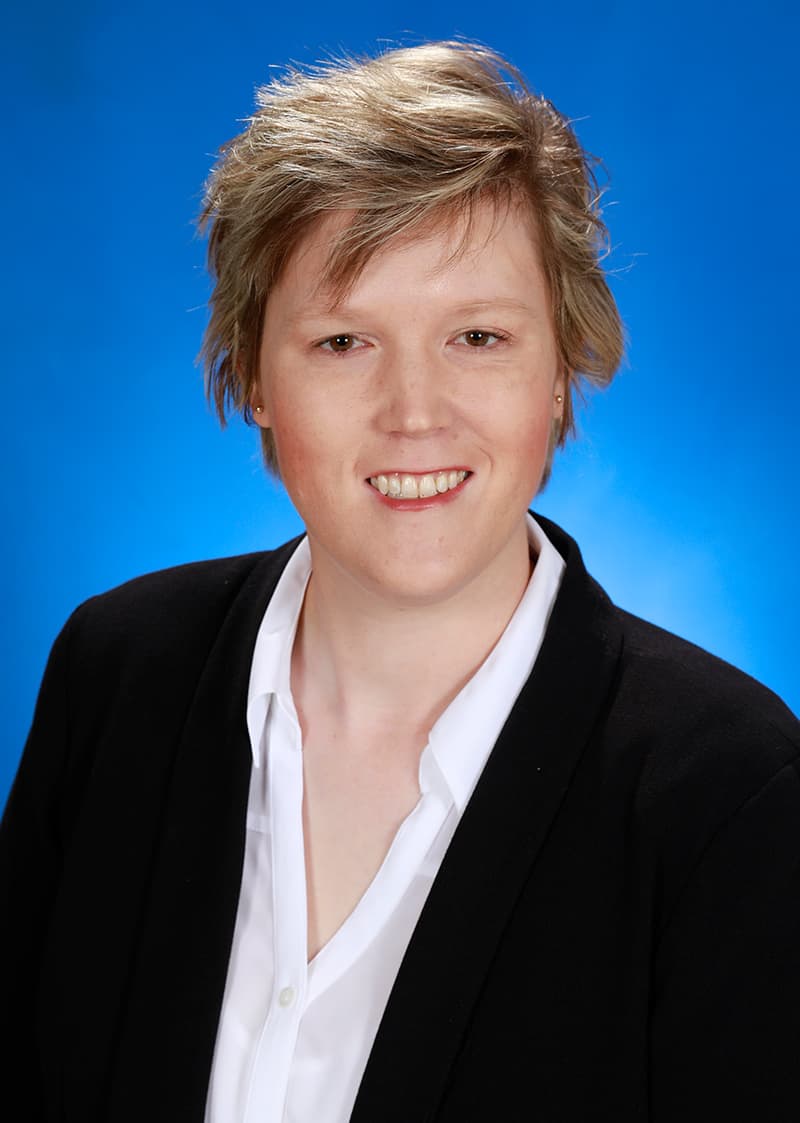 Colonoscopies are provided at Saint Francis Clinic Poplar Bluff by Matthew J. Riffle, MD. A colonoscopy screens for abnormalities in the large intestine and rectum. A tiny video camera allows the doctor to view the inside of the colon. The American Cancer Society recommends people at average... Read more 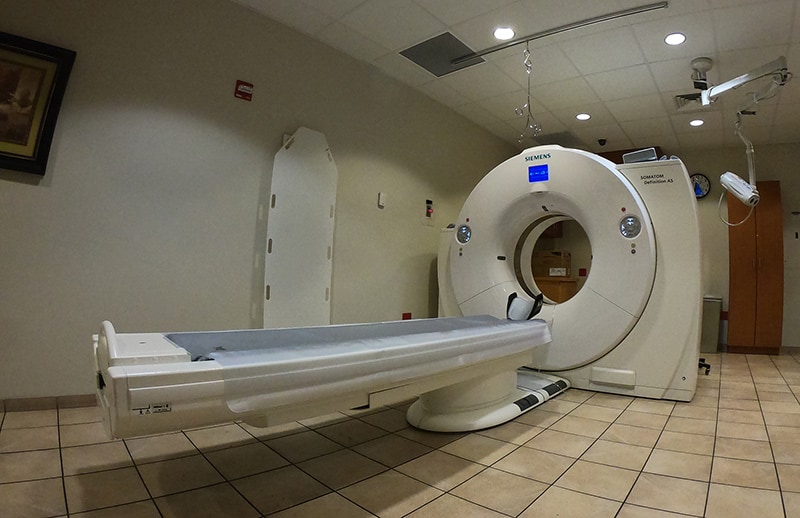 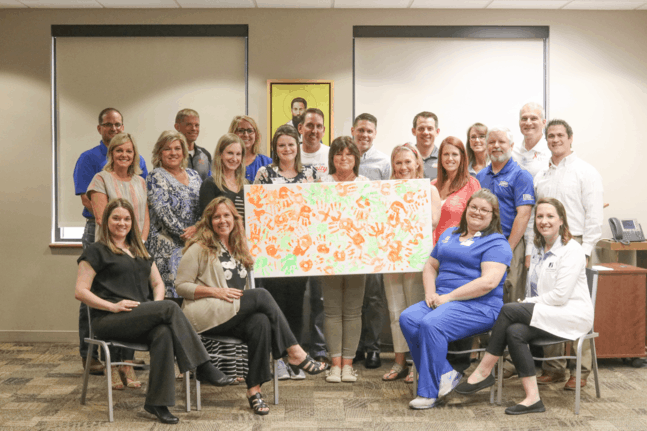 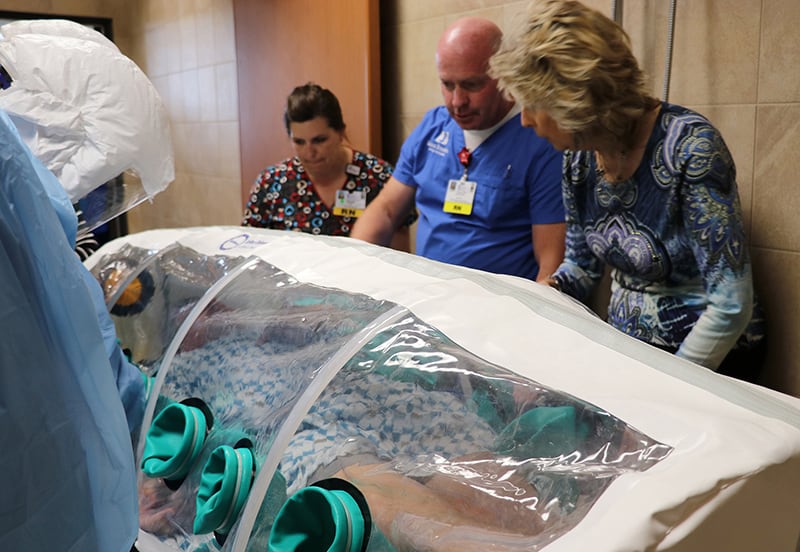 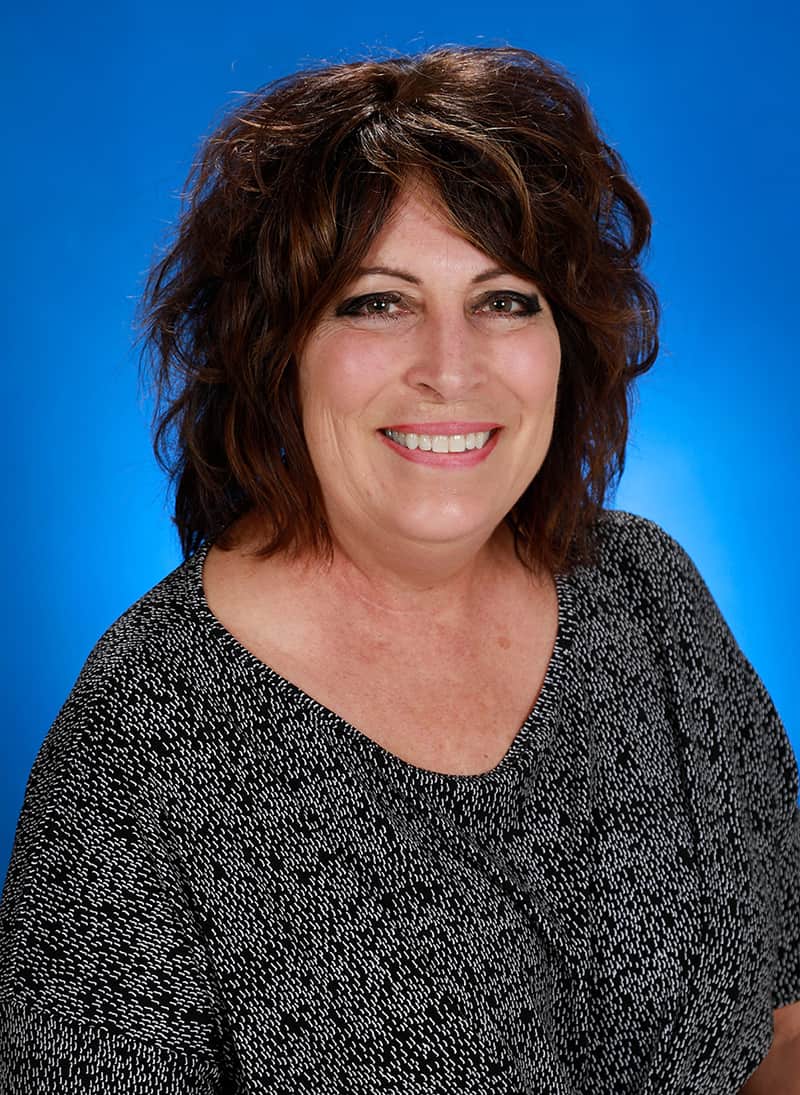 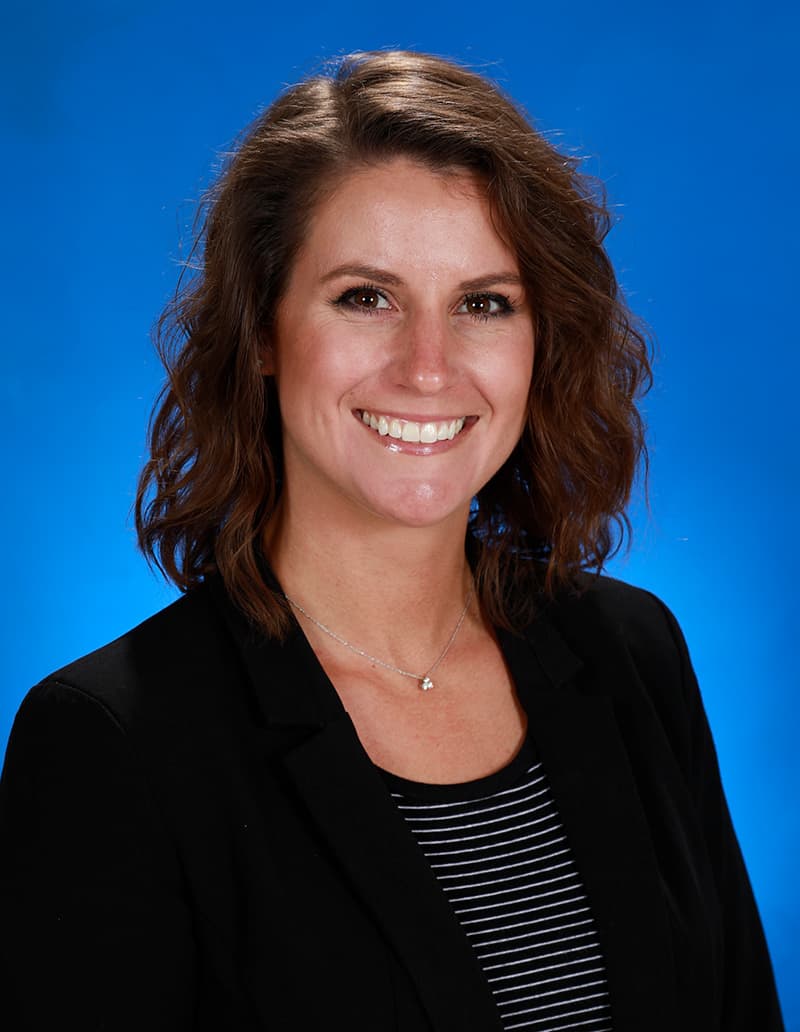